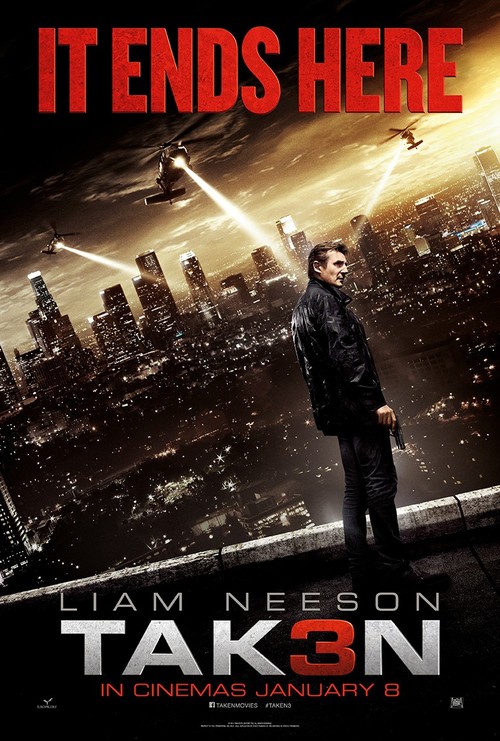 6.1
Bryan Mills is accused of brutally murdering his ex-wife Lenore. Managing to escape from the police, it is eventually discovered that he is at his daughter Kim?s school UCLA. For Mills to clear his name he creates havoc to escape the grasp of the police. This allows for a particular set of skills to be utilized as he sets out to bring the real killer to justice while protecting the most important person in his life, his daughter.
MOST POPULAR DVD RELEASES
LATEST DVD DATES
[view all]