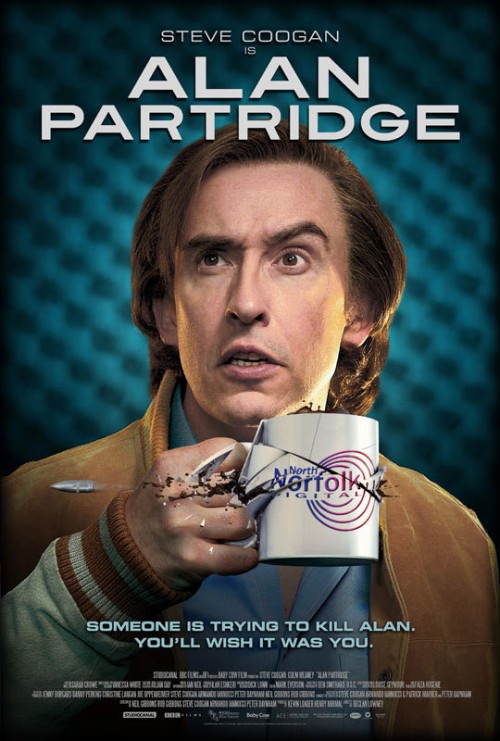 6.9
When a local radio station is bought out by a large corporation, veteran DJ Alan Partridge inadvertently secures his place while getting a friend, Pat Farrell, fired during the merger. When the new owners of the station get together to celebrate their corporate takeover, Pat gets his revenge by holding the whole staff hostage. After being shot by Pat in an attempt to calm the situation, Alan reaches out to the police who in turn ask him to negotiate the release of the staff by talking to Pat. Gaining attention from their back-and-forth from the intercom system of a nearby school, Alan gets the attention of the news and thinks himself something of a hero. His ego pushes him to infiltrate the hostage situation himself to try and calm Pat and save the day in the guise of a pizza delivery boy.
MOST POPULAR DVD RELEASES
LATEST DVD DATES
[view all]