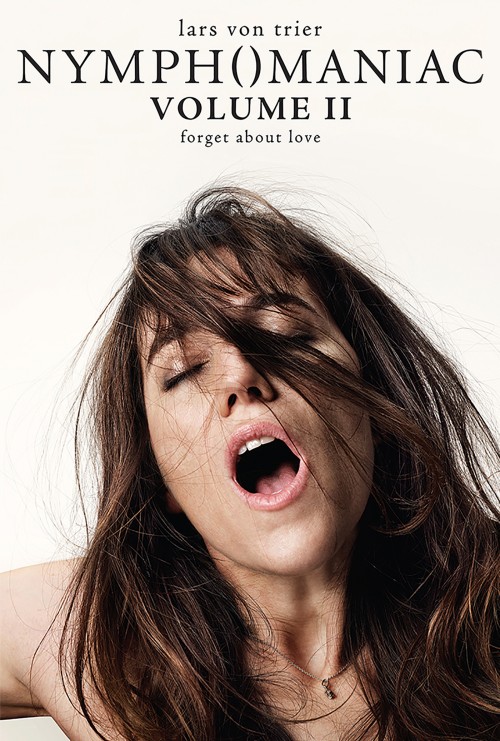 6.9
Joe, the titular nymphomaniac, continues telling her life story to Seligman, the apparent benefactor who rescued her after finding her bloody and beaten in an alley. As he tends to her wounds, she resumes her story by recounting her time with Jerome and their son Marcel. After suddenly losing the ability to feel sexual activity, Joe seeks to remedy her troubles through sexual perversion and sadomasochism. Jerome leaves her, placing Marcel in foster care. When Joe's gynecologist insists she see a therapist, she will not admit that she is addicted to sex. Seligman connects her story to those he has read in books and reveals some secrets of his own.
MOST POPULAR DVD RELEASES
LATEST DVD DATES
[view all]