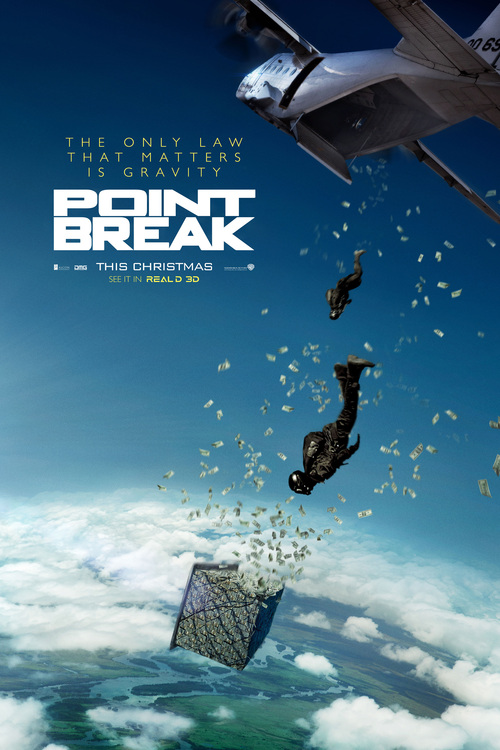 5.3
The Ex-Presidents is a gang of bank robbers who have hit dozens of banks in and around Los Angeles. At each robbery, they wear masks featuring Nixon, Johnson, Reagan and Carter. The FBI finds clues that point to the Ex-Presidents being surfers, so a young agent is tapped to investigate this group of local surfers to find the gang involved in the bank heists. He infiltrates the group, but gets emotionally drawn into the lifestyle of extreme surfing in which they participate.
MOST POPULAR DVD RELEASES
LATEST DVD DATES
[view all]