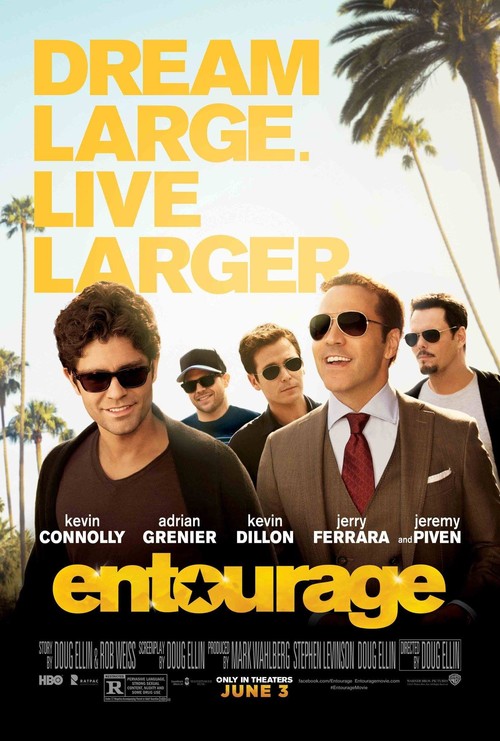 6.5
A bunch of New York men with humble roots have had their friendships put to the test for many years, starting when one of them became the biggest movie star on the planet. Between eccentric love interests, hilarious run-ins with celebrities, and strange business propositions, these guys have experienced every sort of oddity under the California sun. Now they're on the warpath to true Hollywood domination, surrounded by a cast of even more colorful characters.
MOST POPULAR DVD RELEASES
LATEST DVD DATES
[view all]