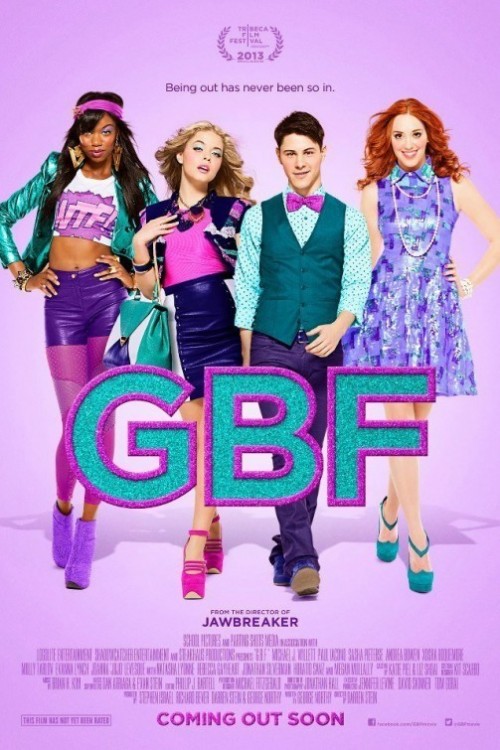 6.3
When Tanner is outed at his high school, his life suddenly becomes a whirlwind. The school?s three most popular girls are all vying for his attention and friendship, hoping he?ll become their ?gay best friend? and lead them to the title of Prom Queen. Tanner loves the attention at first but begins to wonder if popularity is worth the price. He has left his best friend Brent behind and begins to see Fawcett, Caprice and ?Shley as self-absorbed and fake. As he questions his identity and his place in on the high school social ladder, he must ask himself if he?s become just an accessory at the expense of real friendship.
MOST POPULAR DVD RELEASES
LATEST DVD DATES
[view all]