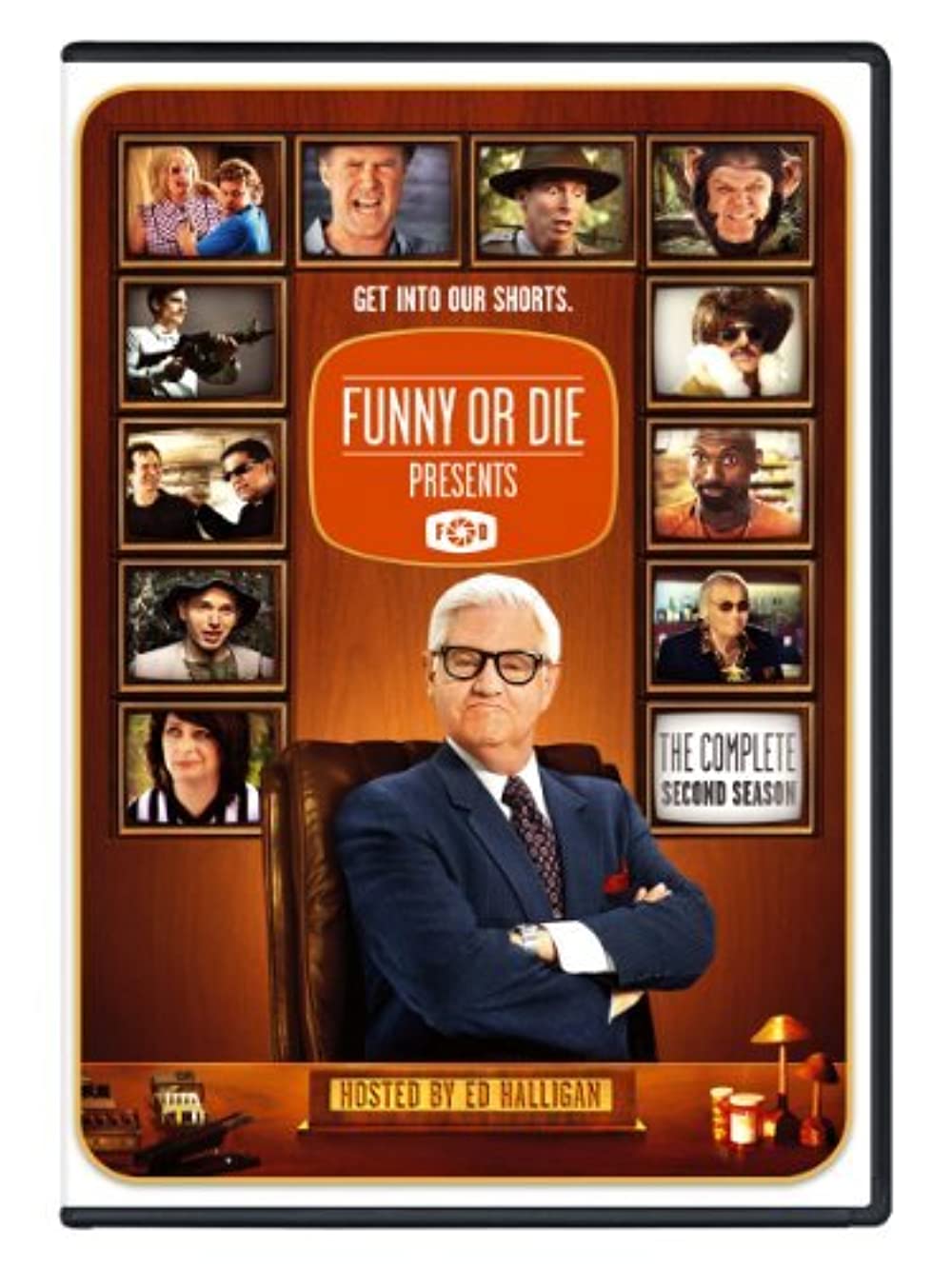 5.8
Funny or Die Presents is a half hour comedy sketch show created in 2008 and premiering in 2010 as a spin off from the Funny or Die website. Episodes may present one sketch lasting a complete half hour or present shorter sketches making up the half hour show altogether. Funny or Die is often referred to as (FOD). There are several recurring shorts on Funny or Die Presents including "Drunk History", "Tijuana Jackson: Life Coach", "Lady Refs", and "Hold Ups". Funny or Die Presents often features notable celebrities and off beat cameo roles as well as hosting a plethora of comedy writers.
MOST POPULAR DVD RELEASES
LATEST DVD DATES
[view all]