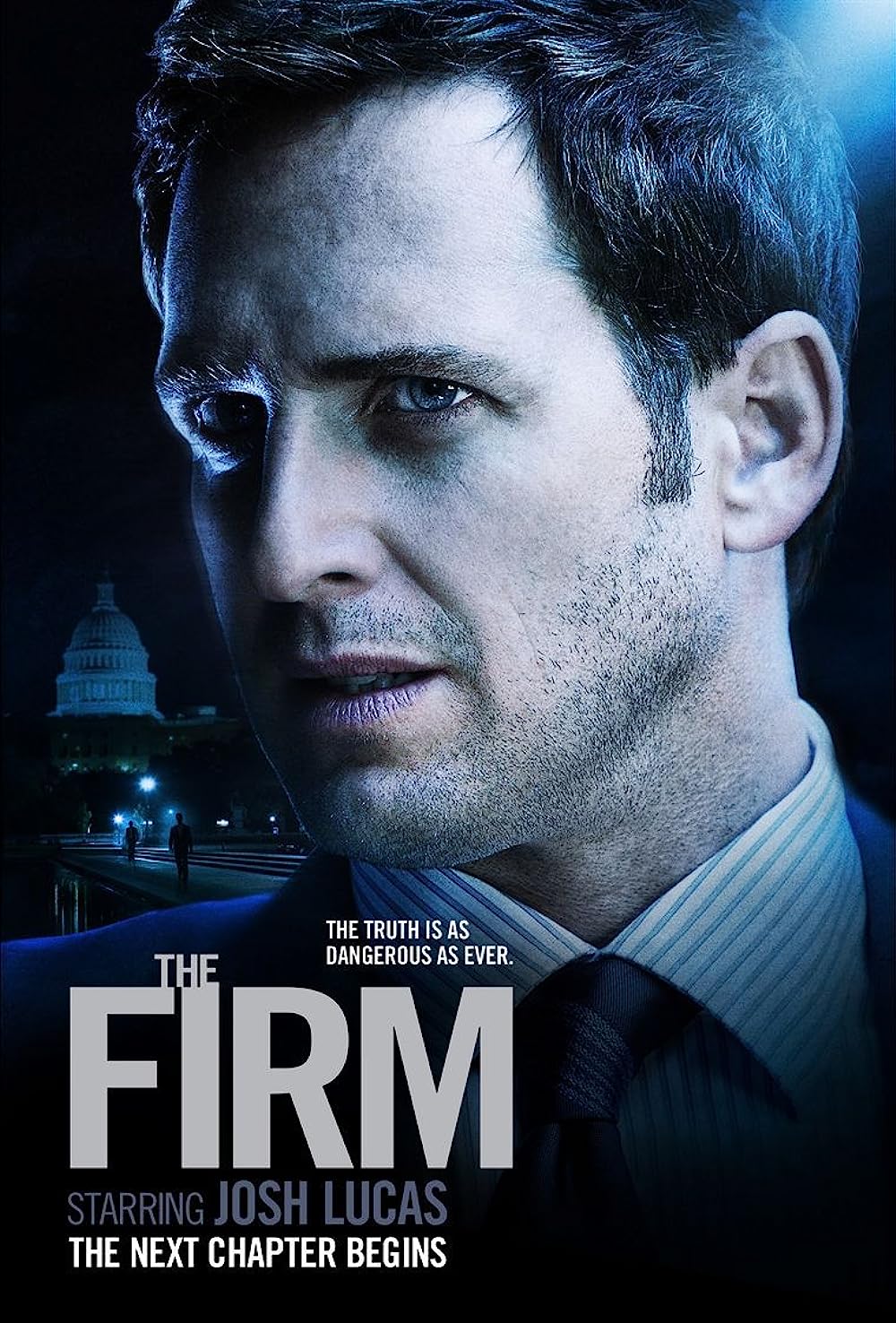 6.9
Mitchell McDeere is trying to restart his life. He and his family have spent the past decade in a witness protection program after Mitchell, a Harvard educated lawyer, helped close down a corrupt Memphis law firm that was protecting members of the Chicago mob. Now living in the Washington, D.C., area, Mitch has started up a new law firm where his brother and his brother?s girlfriend work with him. The new firm is struggling financially, and Mitch is tempted to let a larger firm acquire them, only to discover that the larger firm may also be corrupt. Mitch also has to keep an eye out for former mob contacts who may still be after him for his role in taking down the other firm.
MOST POPULAR DVD RELEASES
LATEST DVD DATES
[view all]