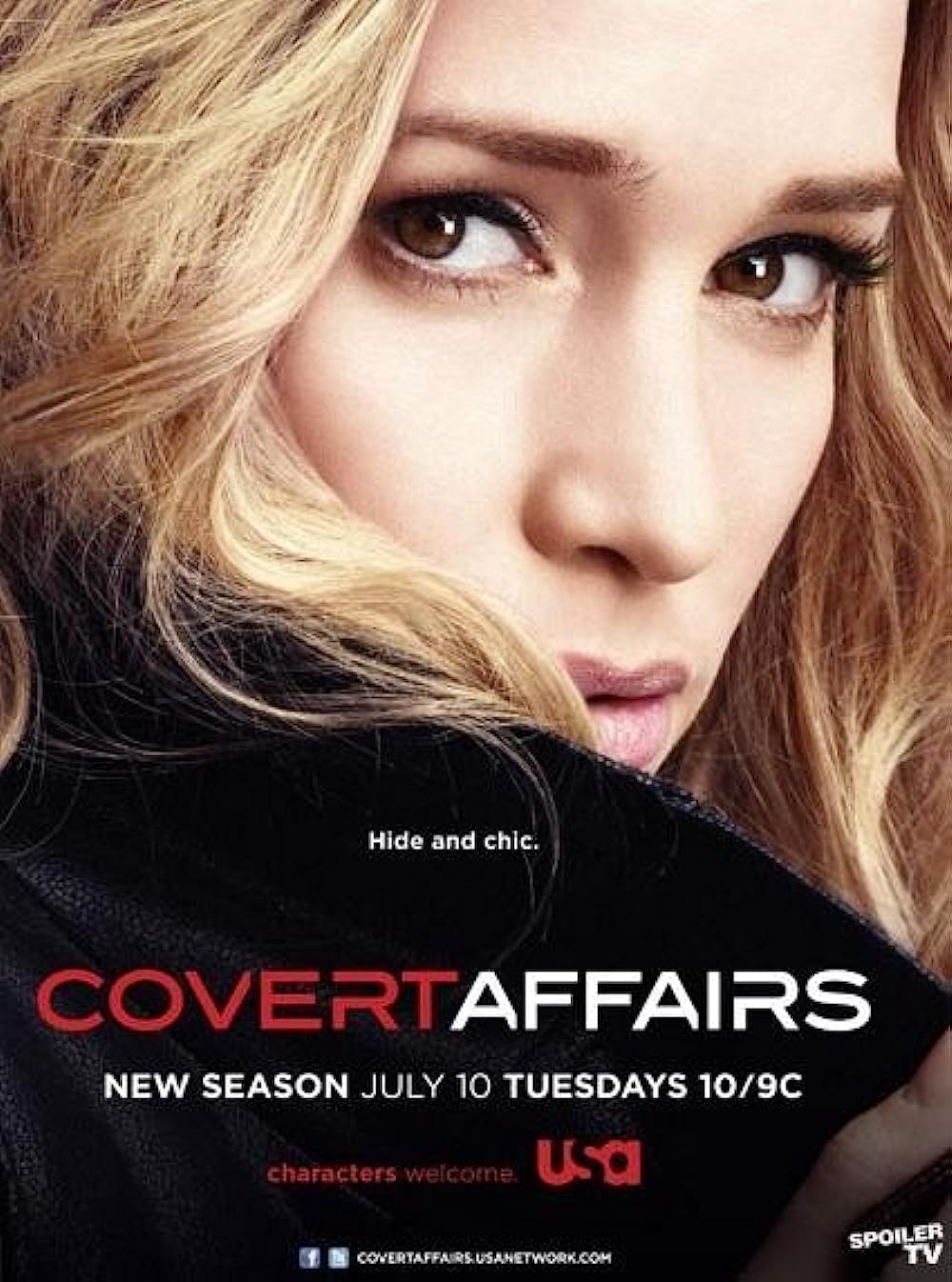 7.3
Annie Walker has used various identities, including that of an Acquisitions Officer for the Smithsonian, in order to accomplish the tasks of her CIA division in Washington, D.C. at Langley. Offering a glimpse into a world of covert operations, where the demarcation between good and evil often challenges the close knit group of operatives that support Annie?s missions, ?Covert Affairs? slowly exposes the emotional fabric of each of its characters. Action-packed episodes showcase the skills of each operative as he or she battles international adversaries, some of whom are more than white collar criminals. Scenes involving martial arts, chase scenes, and gun battles are the norm for most episodes. Enmeshed in compromising situations, Annie receives support from Auggie, a blind technical analyst, and her two immediate superiors, Joan and Arthur.
MOST POPULAR DVD RELEASES
LATEST DVD DATES
[view all]