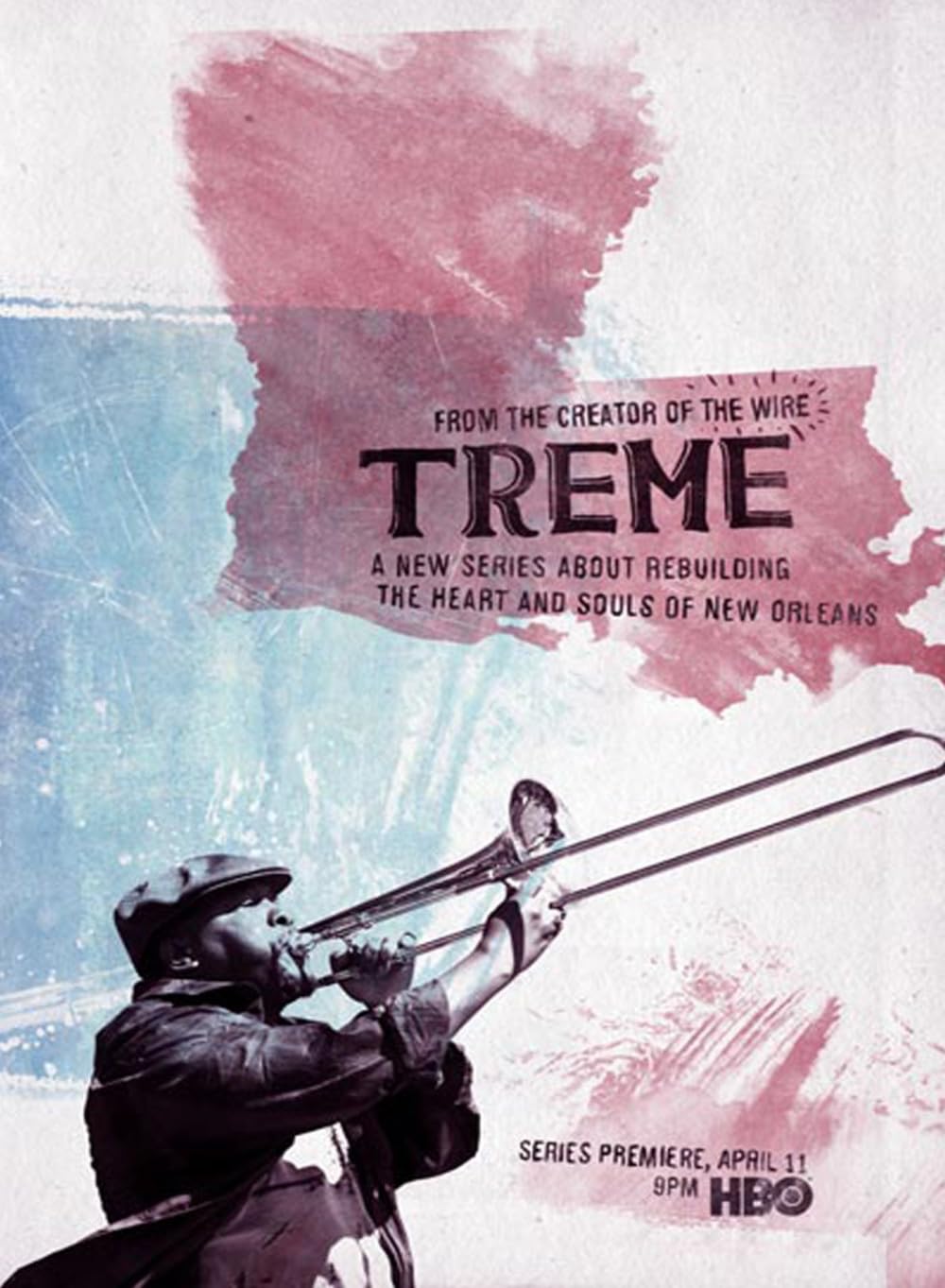 8.2
Developed by the same producers responsible for The Wire, Treme tells the story of a New Orleans neighborhood struggling to rebuild after the devastation of Hurricane Katrina. Filled with characters of all classes, races, and creeds, the story unfolds as these people work together to repair the loss of their homes, their livelihoods, and their city. The stories concentrate on the both the good and bad aspects of New Orleans during this time and the ongoing effort to bring tourists and their money back to town. Known for its use of local actors and musicians, the series is filmed as much as possible in the actual neighborhood. It has been nominated for Emmy and Grammy awards and won the Peabody in 2011.
MOST POPULAR DVD RELEASES
LATEST DVD DATES
[view all]