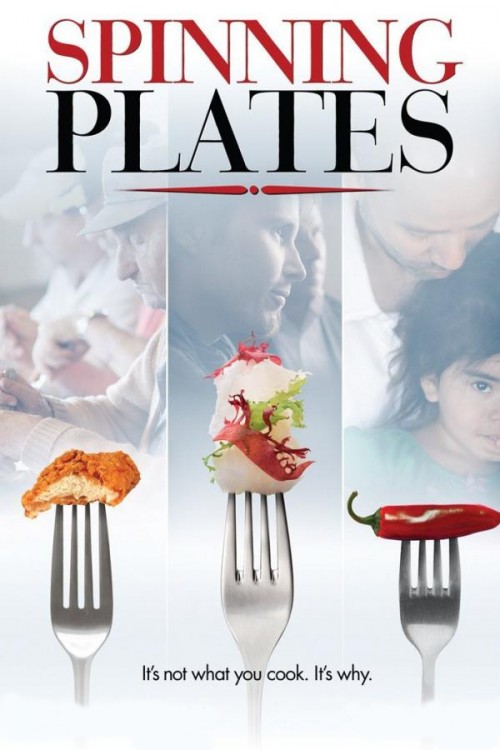 7.6
Three extraordinary restaurants that are run by people who are at the top of their class, as well as who make the restaurants what they are, show that there is much more going on inside of these places of business than simply serving food. In one restaurant, Alinea, the chef is battling with life threatening cancer that seeks to consume him. The second restaurant in Iowa has formed a nearly unbreakable bond with those people within its community after 150 years. The third restaurant belongs to a Mexican family with owners who come from an immigrant background, but are risking all they have in order to create a better life for their beloved daughter. It becomes clear how meaningful not only the food within these places is, but also the survival and passion that takes place within them.
MOST POPULAR DVD RELEASES
LATEST DVD DATES
[view all]