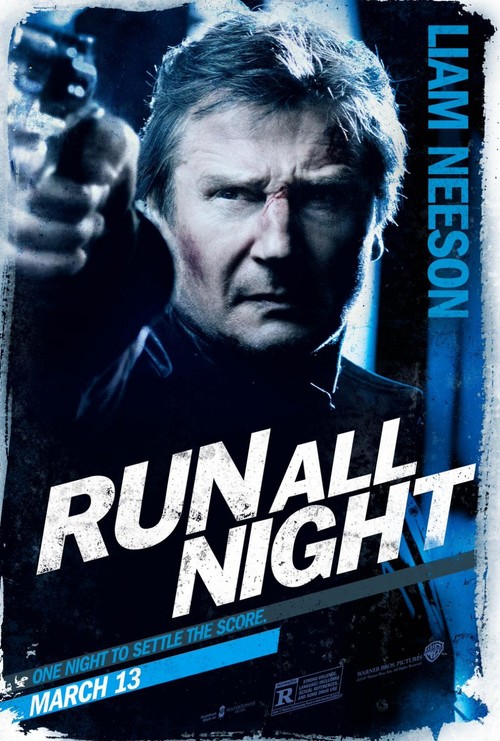 6.6
Aging mob hitman Jimmy, ?The Gravedigger,? Conlon has one night to right past wrongs when his estranged son is on the run after becoming a target of the mob. In an effort to protect the family he long-ago abandoned for a life of crime, Conlon rallies against his ex-boss and former confidant, mobster Shawn Maguire. Alliances are tested as the former gunman battles to shelter his son from the mob's plot against him.
MOST POPULAR DVD RELEASES
LATEST DVD DATES
[view all]