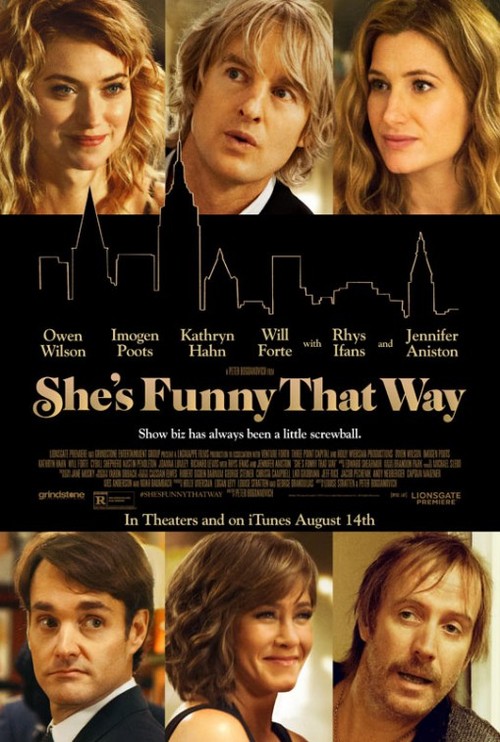 6.1
Izzy Beatty, a prostitute who aspires to become a famous actress, discovers her dreams are suddenly in the hands of Arnold Albertson. This immoral Broadway director hires Izzy for her services but ultimately decides to help her advance in the industry. Although Arnold is married to Delta, the star of his latest play, he falls for Izzy quickly. Trouble ensues when one love-struck admirer after another enters Izzy?s world, including Arnold?s playwright, Joshua, and Delta?s co-star, Seth. Joshua?s girlfriend, who happens to be the therapist of Izzy?s former client, is also thrown into this perplexing game of romantic pinball.
MOST POPULAR DVD RELEASES
LATEST DVD DATES
[view all]