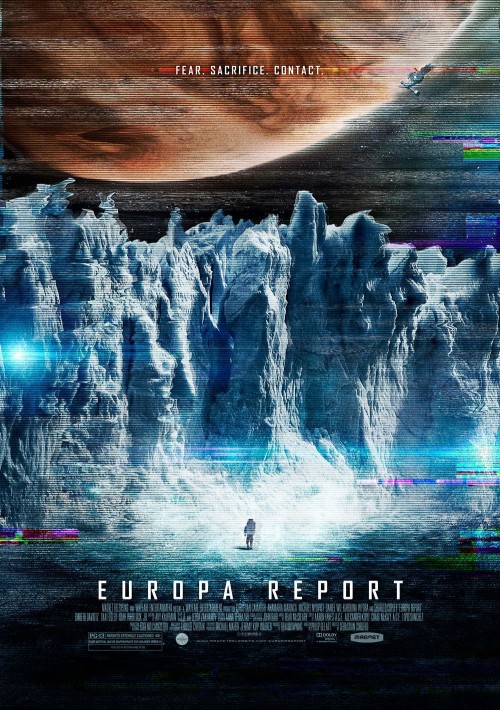 PG-13 Science Fiction, Thriller
The products below contain affiliate links. We may receive a commission for purchases made through these links.
TRAILER

6.4
In this movie, a science fiction thriller, a unique view of history and a documentary all come together in a unusual mix to bring Europe Report to life. The movie follows a crew of astronauts who travel to Europa, one of Jupiter's moons and the fourth largest, to search for the possible existence, within our own solar system, of alien life. Because unmanned probes have detected what could be life beneath the icy surface of Europa, the crew is dispatched to search for this single celled life form. Six men, made up of astronauts from throughout the world, represent Europa Ventures, a privately funded company that explores space. Their adventure lies in the mission of exploring the revolutionary discoveries and life forms that might exist in the ocean of Europa.
MOST POPULAR DVD RELEASES
LATEST DVD DATES
[view all]