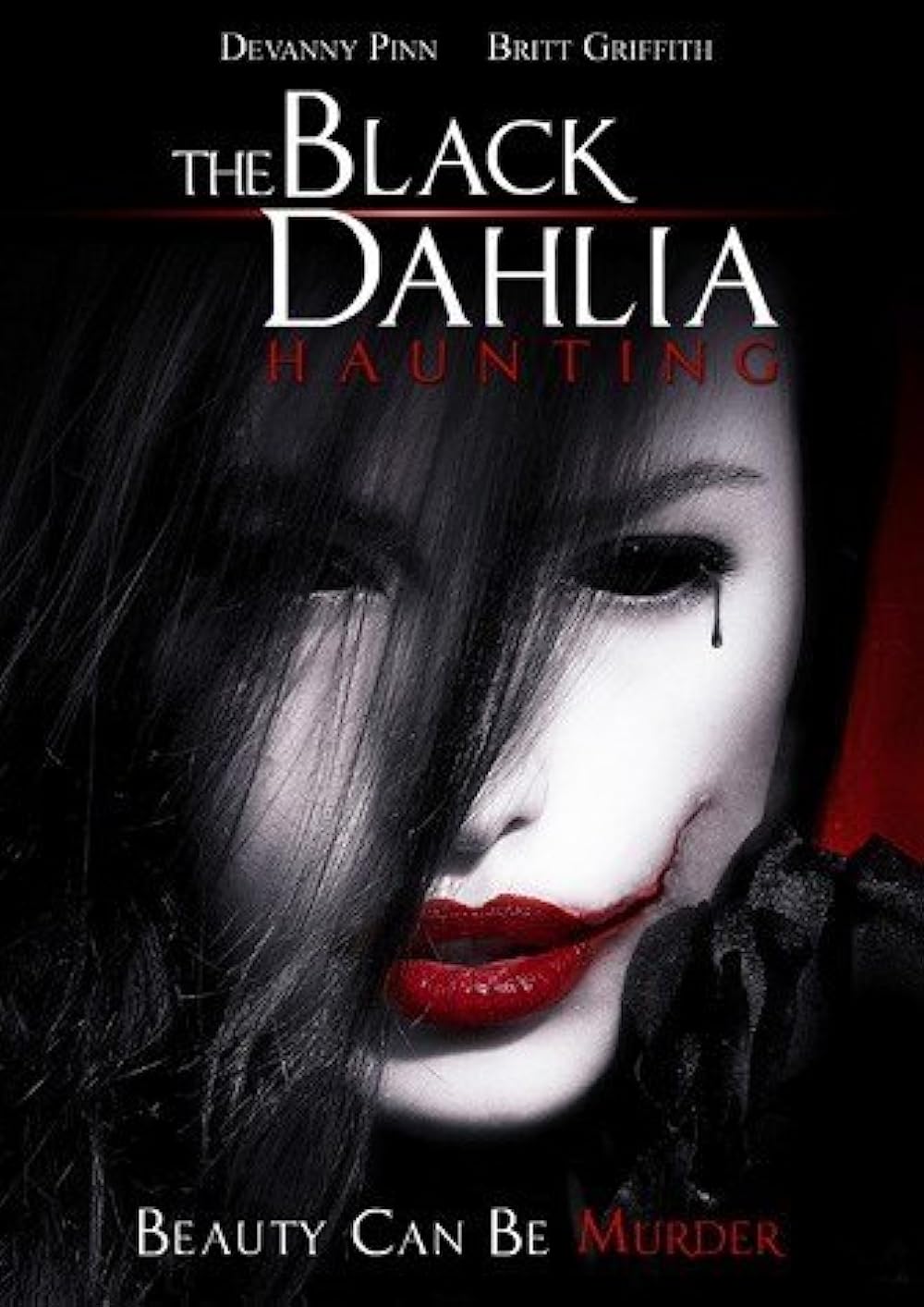 4.2
When Holly Jenson's blind younger brother is arrested and sent to jail for the murder of their father, Hilly begins to investigate the murder. But things go terribly wrong as she begins investigating, and she starts to realize that she is being haunted by a ghost. That ghost turns out to be Elizabeth Short, better known as the Black Dahlia, who was the victim of a horrific and much-publicized murder in Los Angeles in the 1940s. Holly must deal with the ghost and solve her father's murder before she becomes a victim herself at the hands of the Black Dahlia.
MOST POPULAR DVD RELEASES
LATEST DVD DATES
[view all]