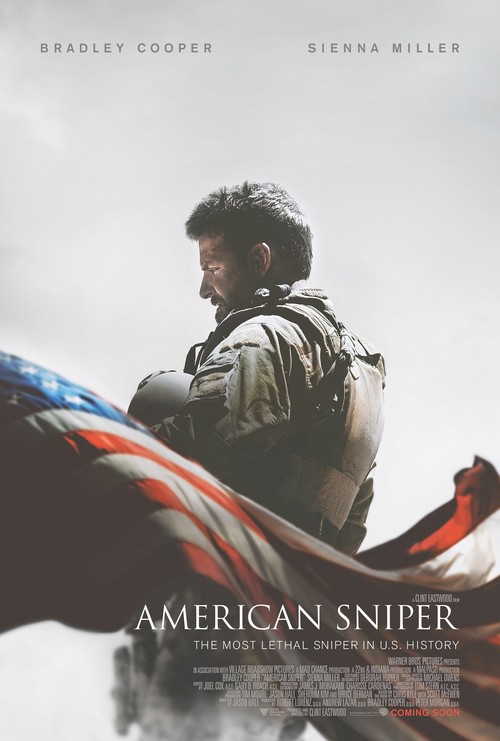 7.3
American Sniper describes the career of Navy Seal veteran Chris Kyle. Between 1999 and 2009 Kyle killed approximately 150 people using his sniper skills. Kyle is not simply bragging or exaggerating. Instead, the Pentagon has confirmed Chris Kyle's statistics. Kyle was so good at his job that the Iraqi insurgents called him 'the devil.' American Sniper will reveal Chris Kyle's true feelings about the war and what it was like to get shot and to lose close friends due to the war.
MOST POPULAR DVD RELEASES
LATEST DVD DATES
[view all]