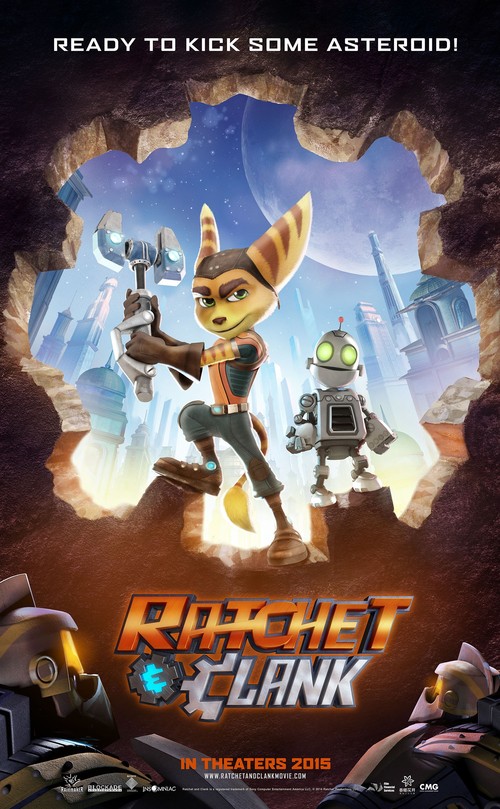 5.5
Based on the popular video game series, "Ratchet and Clank" tells the origin story of the quirky action hero Ratchet and his robotic friend Clank from the first Ratchet and Clank game, as they travel about the stars to thwart the villainous Chairman Drek when he steals pieces of planets across the Solana Galaxy to replace his native world, which has been rendered uninhabitable by pollution. Includes appearances by fan-favorite characters such as Captain Qwark and Doctor Nefarious.
MOST POPULAR DVD RELEASES
LATEST DVD DATES
[view all]