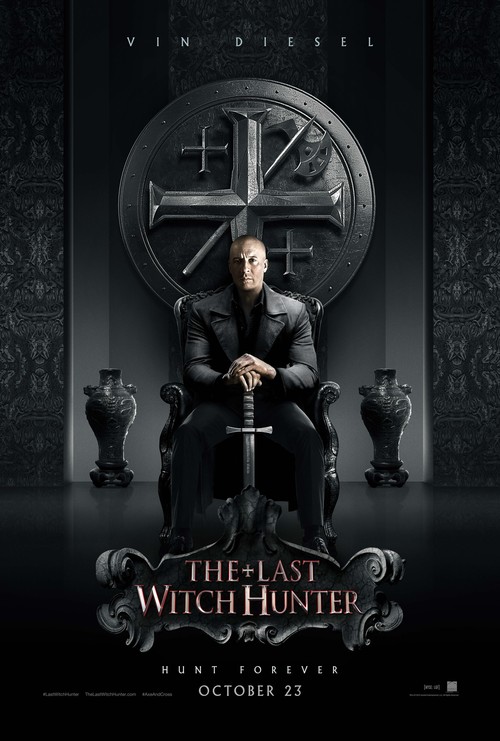 5.9
Kaulder is the last of the once famous witch hunters, all that stands between the unsuspecting world and the witches who would destroy it. Kaulder, cursed by the witch queen when he killed her, is now doomed to roam the Earth, searching out and destroying witches, never to be reunited with his wife and daughter in the afterlife. After centuries of hunting down and destroying witches, Kaulder discovers that the witch queen has been resurrected and she is now looking for revenge for her death. The battle that ensues between them will determine the future and survival of all humankind.
MOST POPULAR DVD RELEASES
LATEST DVD DATES
[view all]