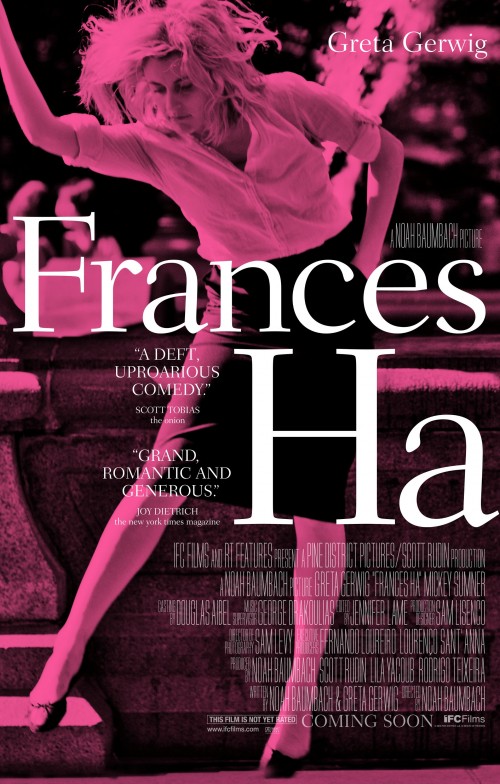 7.6
The comedy Frances Ha focuses on a 27 year old apprenticing to be a dancer named Frances whose life seems to be going according to plan, until her roommate moves out of their apartment, leaving Frances to question exactly where her life is going. Without the help of her best friend to center her, Frances loses her job as a dancer, is forced to move into increasingly smaller apartments, and dating men that aren't right for her. Frances remains upbeat and cheerful, but is forced to carefully examine what she is doing with her life, and how she wants to live her life.
MOST POPULAR DVD RELEASES
LATEST DVD DATES
[view all]