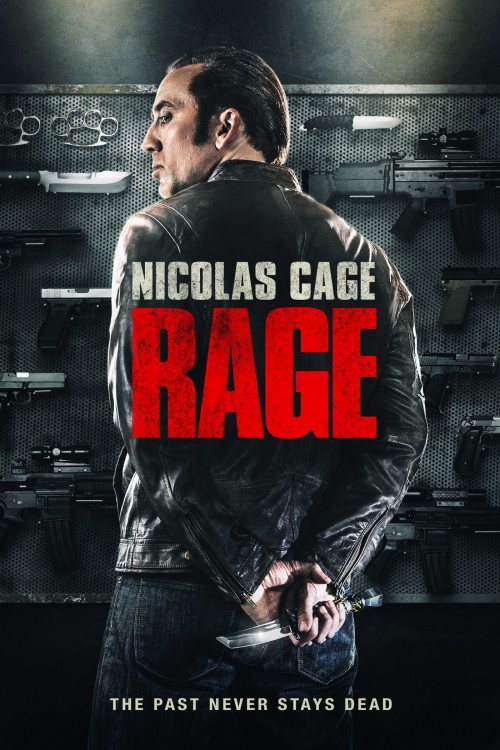 5.0
Paul Maguire was once in deep with the Russian mafia, now he's a reformed family man who simply wants to do what is best for his daughter and to keep his little family whole. But when men from his past seek him out, his slice of domestic tranquility is disturbed. Left alone in what was assumed to be a safe place, Paul's daughter is slaughtered and left with a message, taunting him to search for her killers. As he assists the police, and dodges their accusations, Paul dives in deep, back to the criminal underbelly he once reigned in. He won't stop until every guilty party pays for their part in this personal crime.
MOST POPULAR DVD RELEASES
LATEST DVD DATES
[view all]