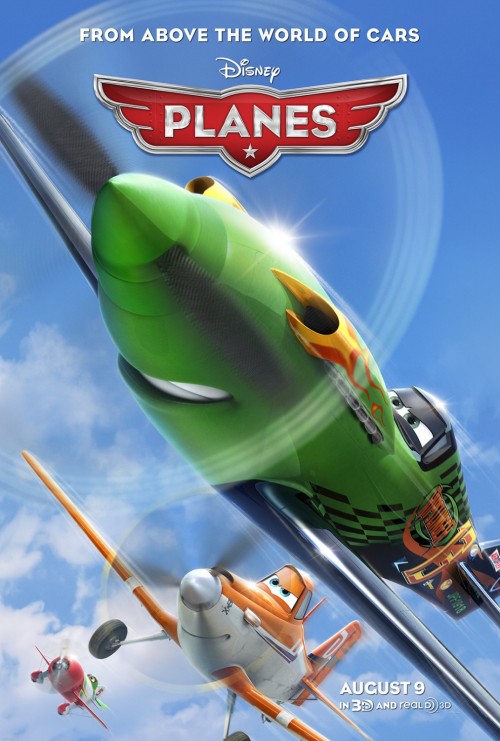 5.7
Dusty Crophopper is a plucky cropduster who dreams of becoming a racing star. He asks a retured jet named Skipper to help him train, but Skipper refuses. Determined to fulfill his dreams, Dust attends tryouts anyway and makes it into the competition at the last second, causing Skipper to relent and agree to train him. Dusty meets many colorful characters but doesn't perform well in the first legs of the race since he is too afraid to fly high with the bigger planes. As the race progresses, Dusty earns the respect of some and the derision of others. When Dusty saves another plane in trouble, he becomes a hero. But a diabolical plane named Ripslinger is determined to win no matter the cost, and plots to eliminate Dusty. As a storm moves in, Dusty is hurled to the ocean; when rescued, he learns some disappointing truths about his famous flying coach. Dispirited and injured, Dusty must find the strength and courage to finish the race and beat Ripslinger once and for all. With the help of some trusted friends, he is determined to do just that.
MOST POPULAR DVD RELEASES
LATEST DVD DATES
[view all]