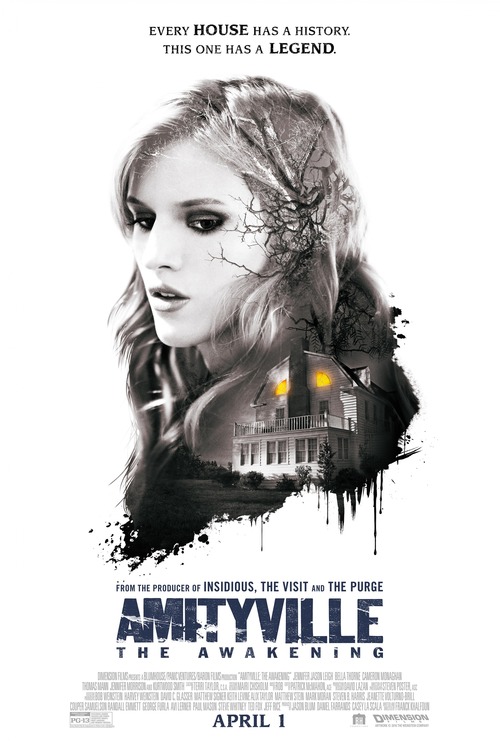 4.9
Following in the footsteps of The Amityville Horror, this movie, simply titled Amityville, promises to expose a new generation to the haunting storyline about the house in a small Long Island suburb and the horrors that lie within. Set after the original The Amityville Horror, a single mother moves her three children into town and unknowingly settles down in the infamous house. Filmed as found footage, the viewer gets a firsthand perspective as the family encounters unspeakable terrors in this new twist on a classic horror story. An ambitious young intern investigates the bizarre events, trying to make sense of them, while the presence of evil lurks around every corner.
MOST POPULAR DVD RELEASES
LATEST DVD DATES
[view all]