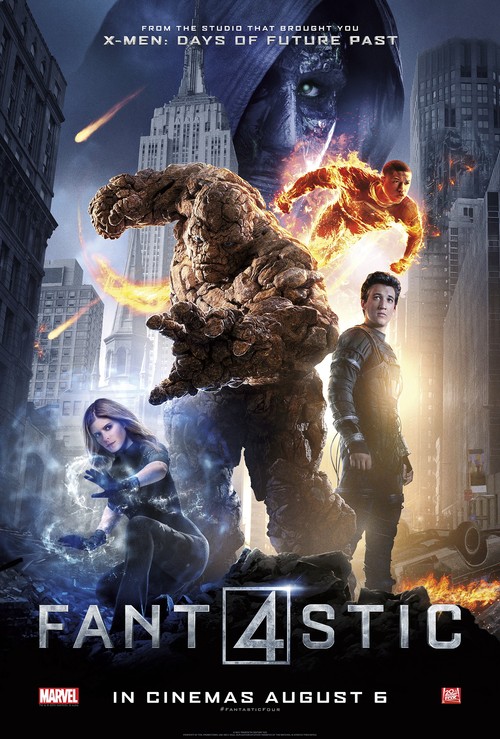 4.3
Inspired by the comic book series of the same name, four young scientists have their lives changed forever when they travel to an alternate universe and find their genetic form altered. With new abilities and talents that go beyond normal human capabilities, the group of four must figure out a way to harness their newfound gifts and help save the rest of humanity from an old friend turned new enemy.
MOST POPULAR DVD RELEASES
LATEST DVD DATES
[view all]