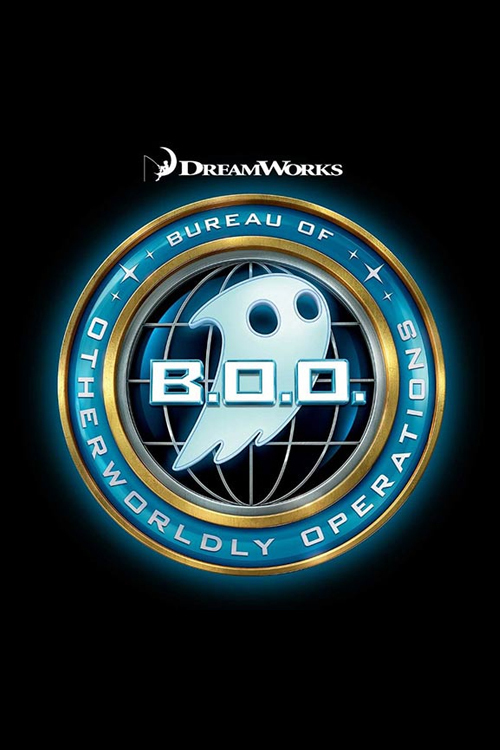 NR
Jackson Moss and his partner Watts are part of a classified agency called Bureau of Otherworldly Operations or B. O. O. as it's known. These agents are tasked with protecting humans from poltergeists and evil spirits who haunt humans or want to hurt them. Moss and Watts find out that there's a plan to destroy B. O. O., and they must stop the evil spirit who is the Most Wanted Haunter in the agency. The two can protect the humans and destroy the evil spirit because they are ghosts too. It won't be easy but the fate of the world hangs on their shoulders.
MOST POPULAR DVD RELEASES
LATEST DVD DATES
[view all]