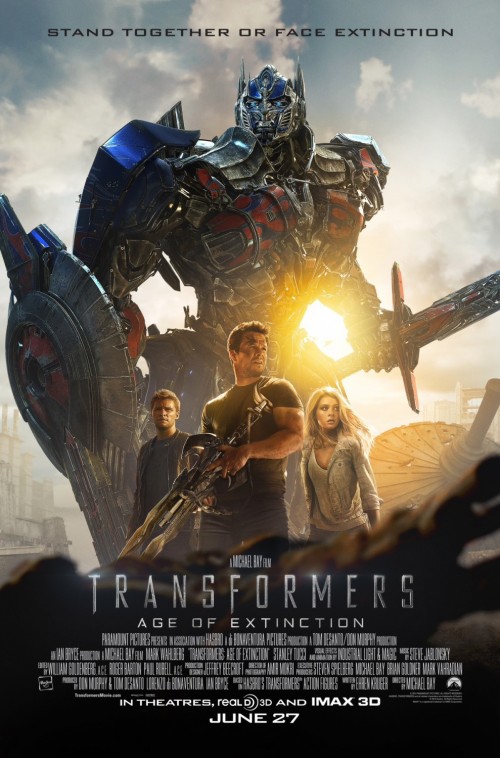 5.6
Cade Yeager is thrown into the mix of good versus evil when he stumbles upon a piece of alien technology. Soon after discovering and activating the tech from Cybertron, a group of bounty hunters come for Cade but gets his daughter Tessa instead. Together her father and boyfriend, Shane, must survive the paroles of enemy fire while attempting to rescue the abducted girl. Of course, the protagonists must also save the world from the Decepticon hordes with the assistance of Bumblebee and his faithful comrades as well.
MOST POPULAR DVD RELEASES
LATEST DVD DATES
[view all]