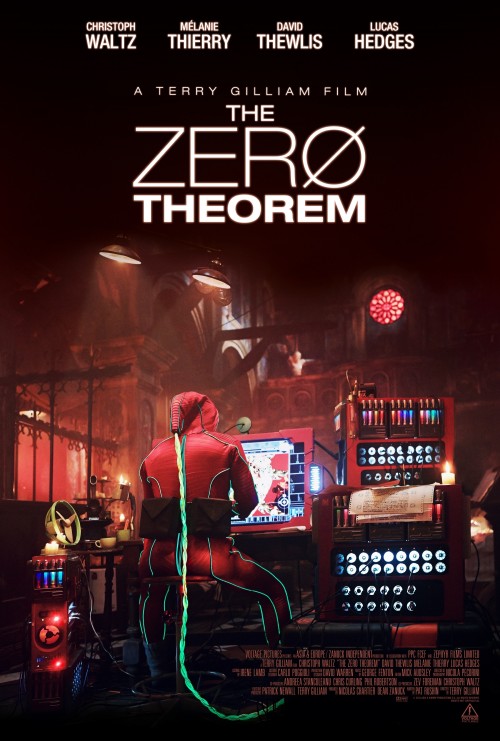 6.2
Qohen Leth, an erratic and reclusive genius in the computer field, is suffering angst at wondering what the point of life is. He begins to work of the Zero Theorem; this is a very complex math problem that will determine the point of life, if there is any at all, once it is solved. He keeps to himself while he lives in his futuristic corporate world. The Management, shrouded in secrecy and dark, does not like Qohen working on this problem and sends distractions to keep him from his goal; Management has also sent distractions in the past. This time Management sends his teenage son, Bob, as well as Bainsley, a very sexy and seductive woman.
MOST POPULAR DVD RELEASES
LATEST DVD DATES
[view all]