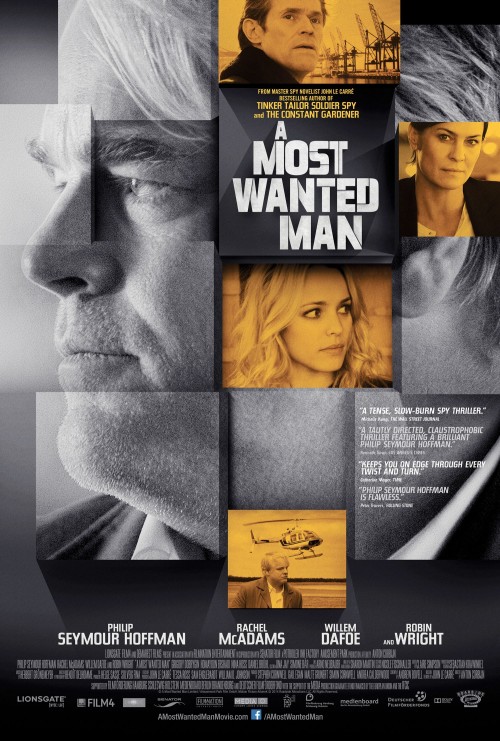 6.8
Set in contemporary Hamburg, Germany, "A Most Wanted Man" follows an enigmatic half-Russian, half-Chechen man on his journey to acquire his late father's blood money. His disheveled appearance coincides with his claim that he's just been tortured and needs help, but not everyone believes this account. While two people, one British banker and one lawyer, take sides with this man, an intelligent German spy begs to differ. As the lawyer and the banker make a collaborative effort to contend for Germany's Most Wanted, German intelligence work to put the pieces of this mysterious puzzle together: Is this man an innocent victim deserving of his rights to defend himself, or is he really a threat to society?
MOST POPULAR DVD RELEASES
LATEST DVD DATES
[view all]