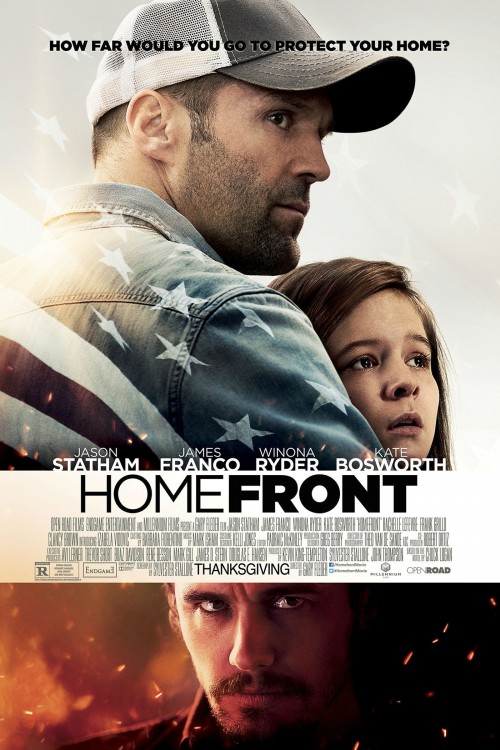 6.5
After the death of his wife, former DEA agent Phil Broker and his daughter Maddy move to a small town for some peace and quiet. They quickly attract the anger of vicious local meth dealer Gator when Penny beats up Gator's bullying nephew. Seeing that outsider Phil is more than capable of taking care of one-on-one assaults, Gator becomes determined to wipe out the city law man once and for all. He waits until Maddy's birthday to launch an all-out attack on Broker's house. Phil must race to save Maddy before it's too late and take down the deranged Gator before harms anyone else.
MOST POPULAR DVD RELEASES
LATEST DVD DATES
[view all]