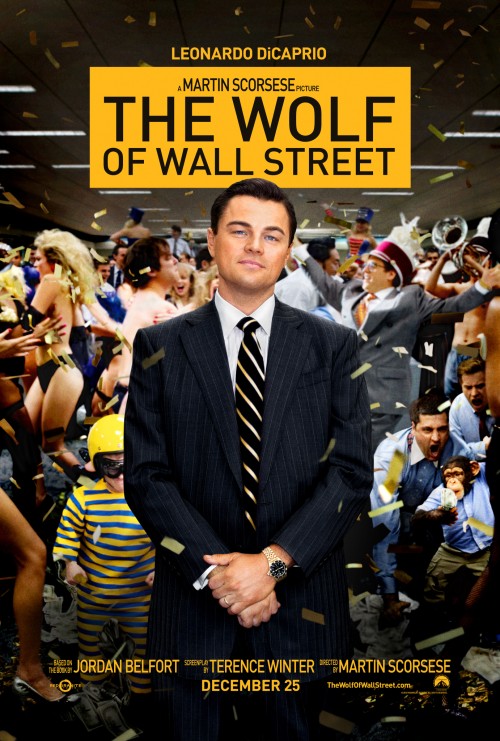 8.2
Based on a true story by former Wall Street securities broker Jordan Belfort, the Wolf of Wall Street focuses on Belfort's life and his involvement in securities fraud at the end of the twentieth century; crimes for which he was eventually prosecuted. It gives an inside look into the modern banking world, and the shady practices that helped cause a global financial crisis in 2008. Belfort also discusses how the mob tried to gain influence in the banking business. Belfort is eventually hunted down by police and sentenced to prison for the securities fraud he committed, and is ordered to pay back many of the people he defrauded.
MOST POPULAR DVD RELEASES
LATEST DVD DATES
[view all]