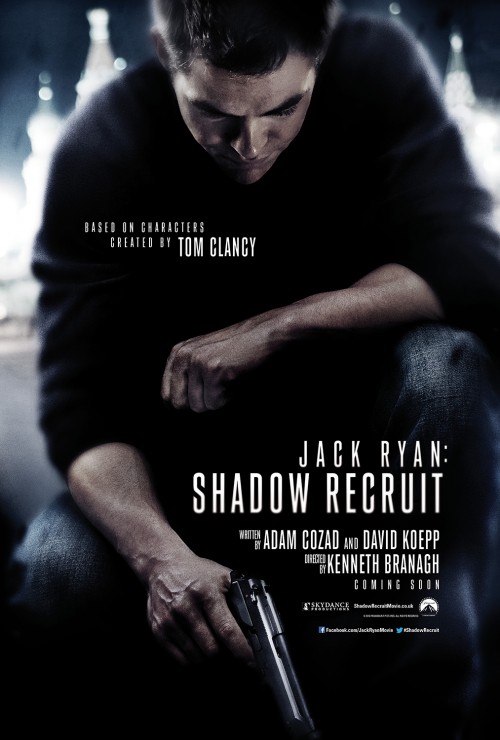 6.2
The well-known character from writer Tom Clancy's best-selling stories of military intelligence and spying, and the Jack Ryan film series, is back in a completely new tale by a new author that explores Ryan's early life. After 9/11 and a tour in Afghanistan, Ryan becomes a covert operations analyst for the Financial Intelligence Unit of the United States' Central Intelligence Agency. While working for a Russian billionaire, he learns of a terrifying plot masterminded by Russians to attack worldwide finance systems and destroy the economies of the United States economy London, Tokyo and Shanghai. When Jack is tasked to switch from analyst to spy, he must juggle keeping his secret from his fiancee while trying to thwart the attack and save lives...including his own.
MOST POPULAR DVD RELEASES
LATEST DVD DATES
[view all]