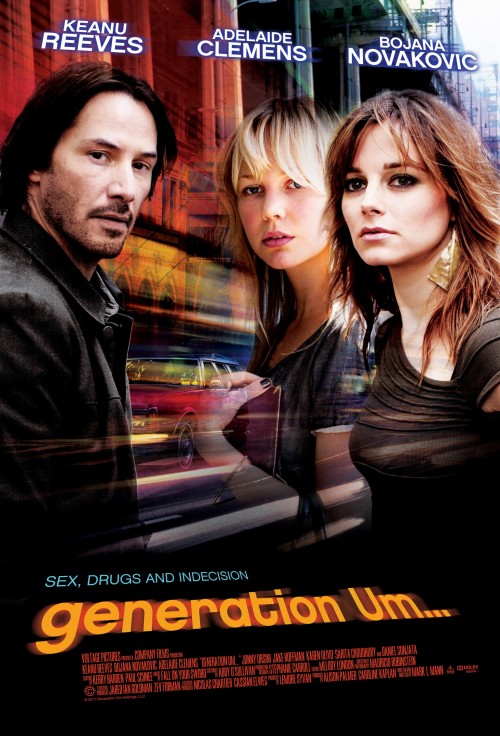 3.9
A man named John works as a chaffeur for an expensive escort service. Though he once enjoyed his job, John is beginning to feel that he is getting too old for the fast-paced lifestyle that the job requires. He tries to find something new to do, but struggles because the only people he really knows are other people in the escort business. John steals a camera in an attempt to get a video of what his crazy nights are like and hopefully sell his story. But when he accidentally videotapes a crime that he shouldn't have seen, John finds himself in serious danger.
MOST POPULAR DVD RELEASES
LATEST DVD DATES
[view all]