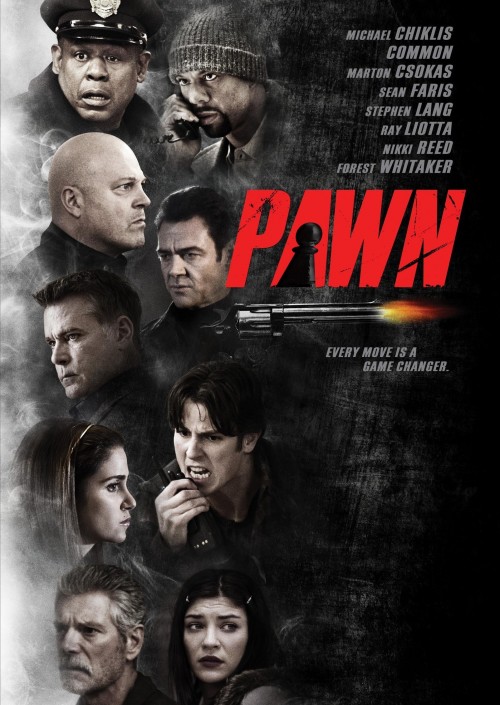 5.7
This heist film revolves around a shoestring robbery of a small, crowded all-night diner. The team of three robbers is lead by a British thug, and instead of what should have been a simple operation, things start spiraling from bad to worse. People show up at the wrong time, and the robbery quickly escalates into an agonizing hostage situation. One of the hostages is an ex-con, and the police think he may be involved. This crime drama holds the attention of its audience by questioning the innocence of the film's characters, showing the actions of everyone involved before, during and after the robbery, and revealing surprising twists and turns.
MOST POPULAR DVD RELEASES
LATEST DVD DATES
[view all]