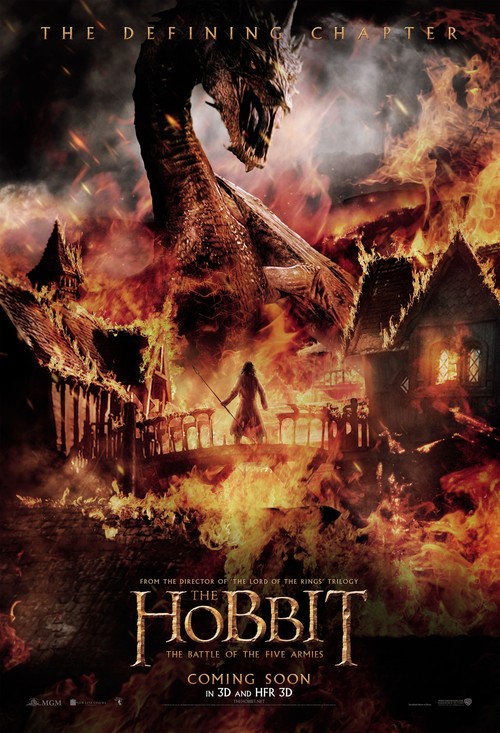 7.4
The third installation in the ?The Hobbit? series by J.R.R. Tolkien, "The Hobbit: There and Back Again," is the epic conclusion to the prequel story of Bilbo Baggins. This time, the quest seems insurmountable, even in light of the adventures that have taken place thus far for Bilbo. In the quest to reclaim the lost Dwarf Kingdom of Erebor, Bilbo is joined by others to fortify their chances of triumph. Led by Thorin Oakenshield, 13 Dwarves as well as the Wizard Gandalf, Bilbo has reached Smaug?s lair and are close to reclaiming the kingdom. The challenge now becomes not only capturing the treasure and reclaiming the kingdom, but holding on to it.
MOST POPULAR DVD RELEASES
LATEST DVD DATES
[view all]