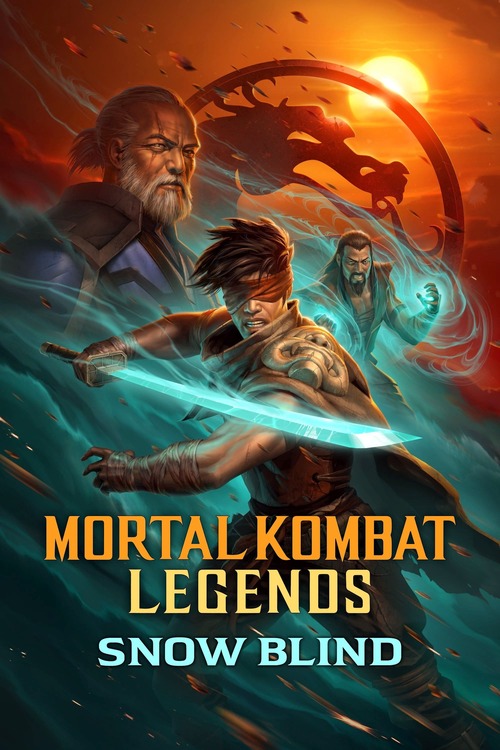 R Action, Animation, Fantasy
The products below contain affiliate links. We may receive a commission for purchases made through these links.
TRAILER

6.6
A long time after the Battle of the Realms, a young swordsman, Kenshi, discovers if he's fit for mortal combat! Kano, the former servent of Shang Tsung, survived Tsung's defeat and returned to Earthrealm. While laying waste to towns in an attempt to take over the entirety of Earthrealm with the help of surviving mercenaries from the terrorist group Black Dragon, Kano decided to use Kenshi as an example. When the young man refused to swear fealty, Kano blinded him. Kenshi, seeking revenge, turns to Kuai-Liang (Sub-Zero) for help with training to fight while blind. Although much older, Kuai-Liang agrees to become his teacher. Can Kenshi stop the power-hungry Kano before it's too late?
MOST POPULAR DVD RELEASES
LATEST DVD DATES
[view all]