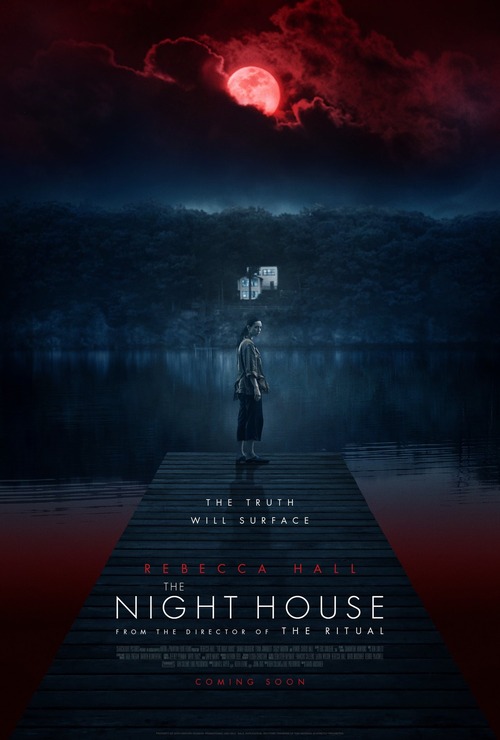 6.6
After suddenly losing her husband to suicide, Claire realizes things are not at all what they seem. Her husband's cryptic suicide letter and the onset of supernatural occurrences make her even more eager to unlock the mystery. Convinced that witchcraft and the occult are tied to her husband's suicide, Claire comes face to face with a malevolent ghost inhabiting her house. Several shocking revelations force Claire to come to terms with her husband's demons while saving herself in the process.
MOST POPULAR DVD RELEASES
LATEST DVD DATES
[view all]