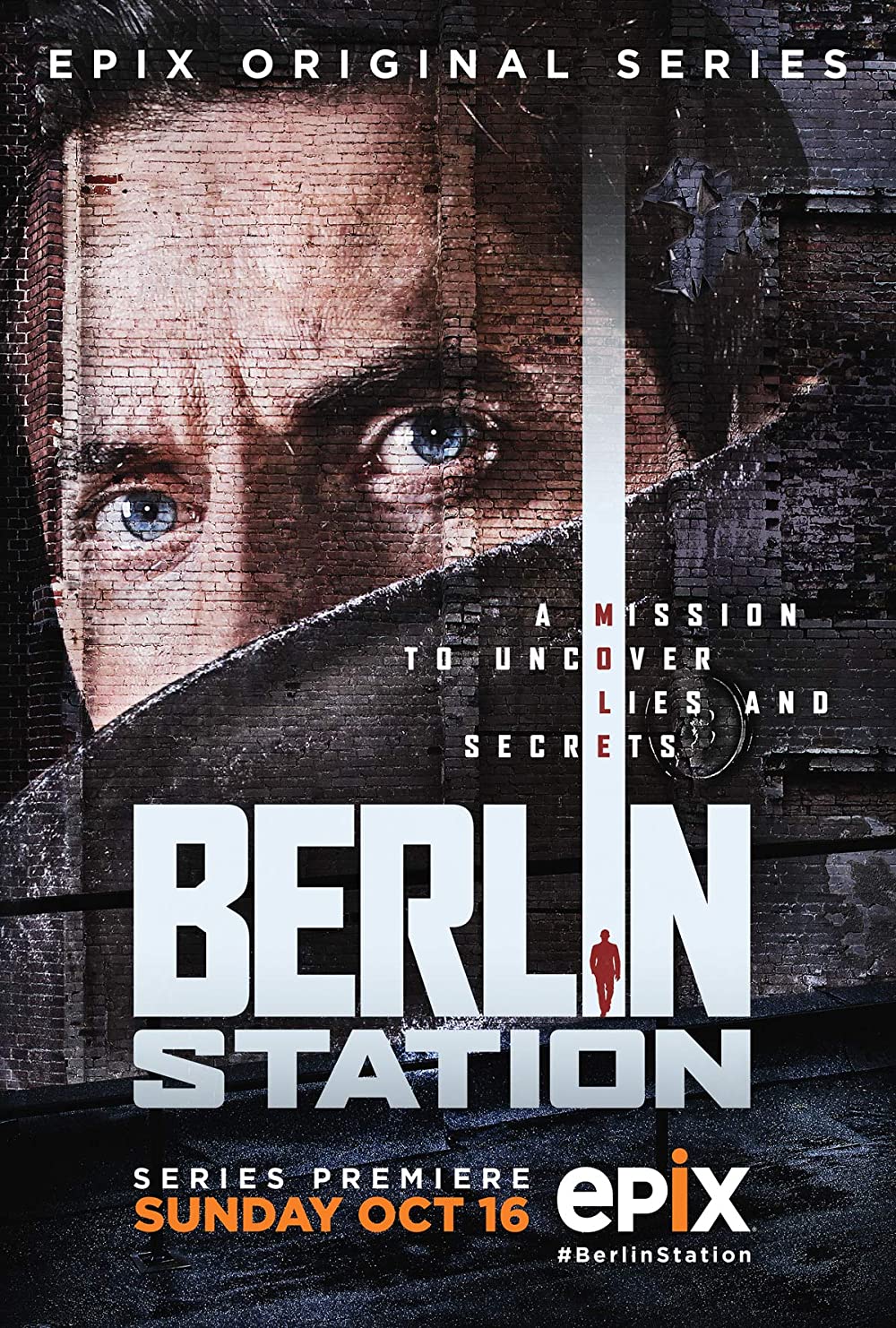 TV-MA
The products below contain affiliate links. We may receive a commission for purchases made through these links.
MOVIE DETAILS
Starring: Leland Orser, Michelle Forbes, Mina Tander
Writer: Olen Steinhauer
In Theaters: October 16, 2016

7.6
Berlin Station is an American drama series focusing on the work of an undercover CIA team operating out of Berlin. Daniel Miller initially joins the unit with the task of tracking down the source of William Shaw, an infamous whistleblower. Mentored by Hector DeJean, a veteran agent, Miller contends with the cutthroat aspects of his line of work, including the need for deception and the moral compromises the team members continually make. As the series progresses, Miller soon finds himself embroiled in an undercover operation within a right-wing German political party to prevent a potential terrorist bombing.
MOST POPULAR DVD RELEASES
LATEST DVD DATES
[view all]