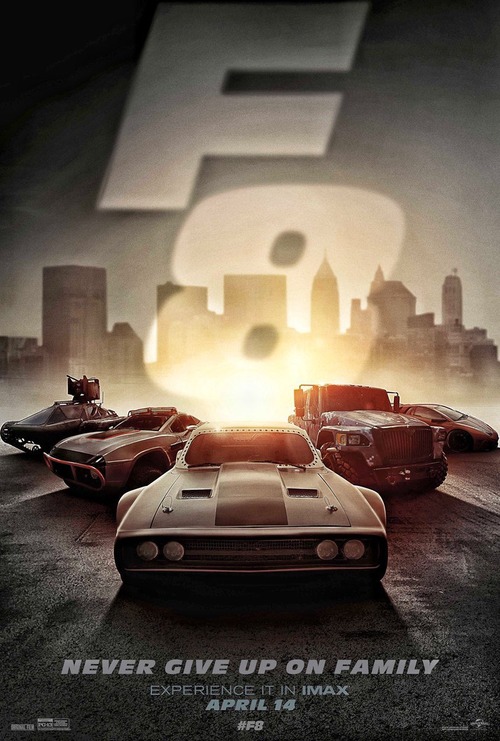 6.6
In Fast & Furious 8, Dominic Toretto turns on the people he considers family. He abandons his team for reasons unknown and begins working with a strange woman. Letty, Hobbs, and the rest of the team must chase after Toretto to figure out what's going on. Unfortunately, they find themselves facing their greatest challenge in their best friend. The situation becomes so dire that Ian Shaw is coerced into joining the team to bring Toretto back. Once again, Dom's family finds themselves driving throughout the world to bring in their latest target. Toretto's motives remain unknown, but his family won't give up on him too easily.
MOST POPULAR DVD RELEASES
LATEST DVD DATES
[view all]