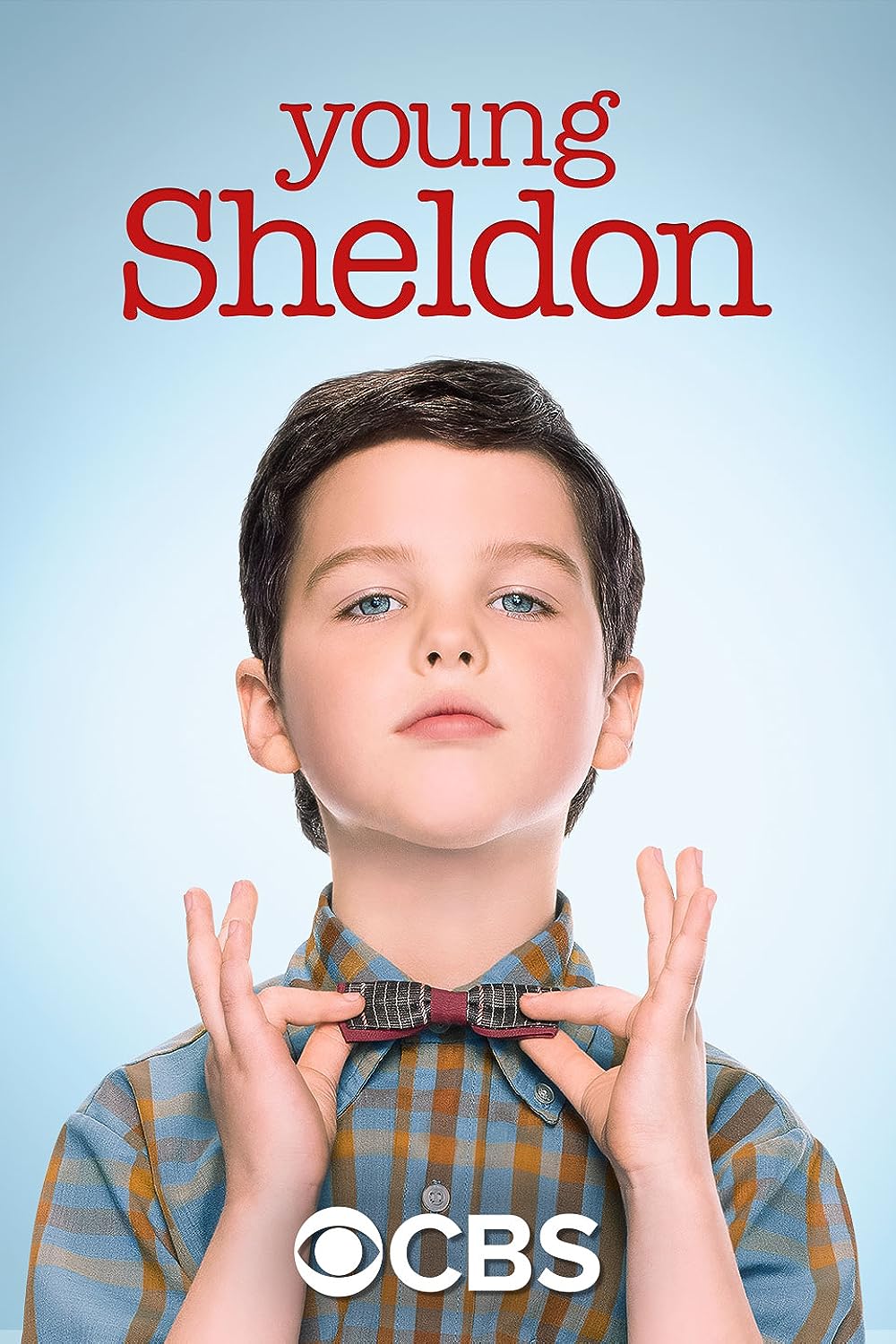 7.5
Young Sheldon follows the life of a young Sheldon Cooper from the Big Bang Theory. It isn't easy for Sheldon, a genius in science and math, to grow up in East Texas, where football rules. He doesn't fit in well, but his mother and grandmother, called Meemaw, love and support him, but Sheldon's father doesn't understand him. Sheldon also has an older brother, Georgie, and a twin sister named Missy.
MOST POPULAR DVD RELEASES
LATEST DVD DATES
[view all]