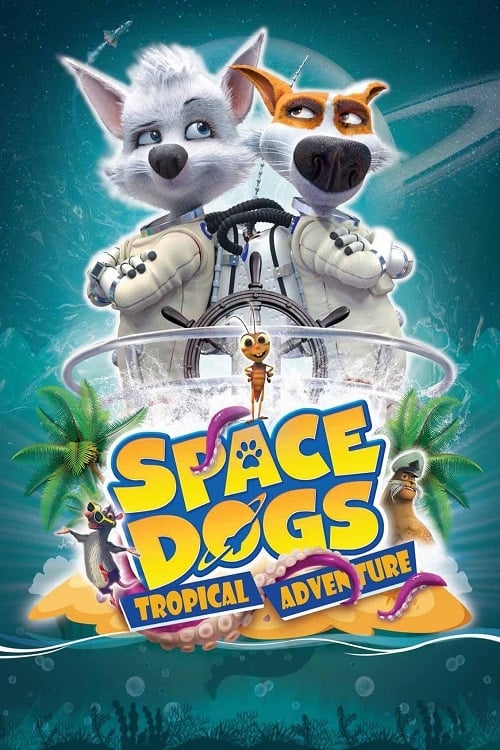 Animation, Science Fiction
The products below contain affiliate links. We may receive a commission for purchases made through these links.
POSTERS
‹ ›

7.0
While procuring rare minerals near Saturn from asteroids, Russian canine astronauts Belka and Strelka suddenly face a new test of their friendship when command informs them that Belka's poor steering has resulted in a demotion. Strelka is told to replace Belka as pilot. They're also directed to return to Earth to investigate the sudden appearance of a massive whirlpool in the area of the Atlantic Ocean know as Hurricane Alley. On the ground, their best friend, a rat named Lenny, has noticed the strange whirlpool as well. Since the phenomenon is adversely affecting ocean water levels, Lenny has decided to explore Cuba and its nearby waters to determine the cause. The adventurers must solve the mystery before Earth loses any more of one of its most precious resources.
MOST POPULAR DVD RELEASES
LATEST DVD DATES
[view all]