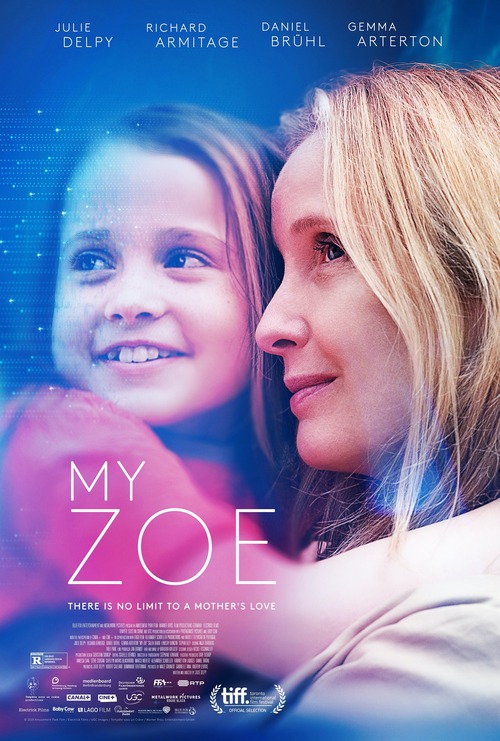 5.9
A genetic scientist named Isabelle is a divorced woman who shares joint custody of her daughter Zoe with her ex-husband, who she left due to his abusive behavior. One night, when Zoe is spending time at her house, she suddenly falls ill with mild cold symptoms, and by morning, the child is completely unconscious. Isabelle rushes her to the hospital and stays by her bedside, hoping that she'll soon recover. But when she doesn't, she becomes desperate and takes a tissue sample from her daughter and goes to see a doctor in Moscow who she persuades to do a cloning experiment so that she will still have her only child in her life.
MOST POPULAR DVD RELEASES
LATEST DVD DATES
[view all]