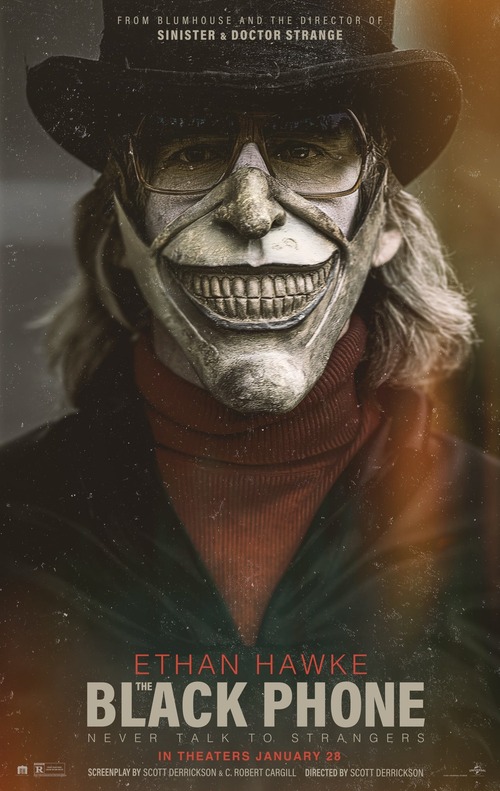 7.4
It is the 1970s and several children have gone missing from a Colorado town. The killer's next victim, a shy yet resourceful 13-year-old boy, is kidnapped and held captive in a soundproof basement. When a disconnected black phone in the basement begins to ring, he realizes he is receiving calls from the killer's murder victims. The clock is ticking. Can clues from the previous victims help the boy escape before he meets the same fate?
MOST POPULAR DVD RELEASES
LATEST DVD DATES
[view all]