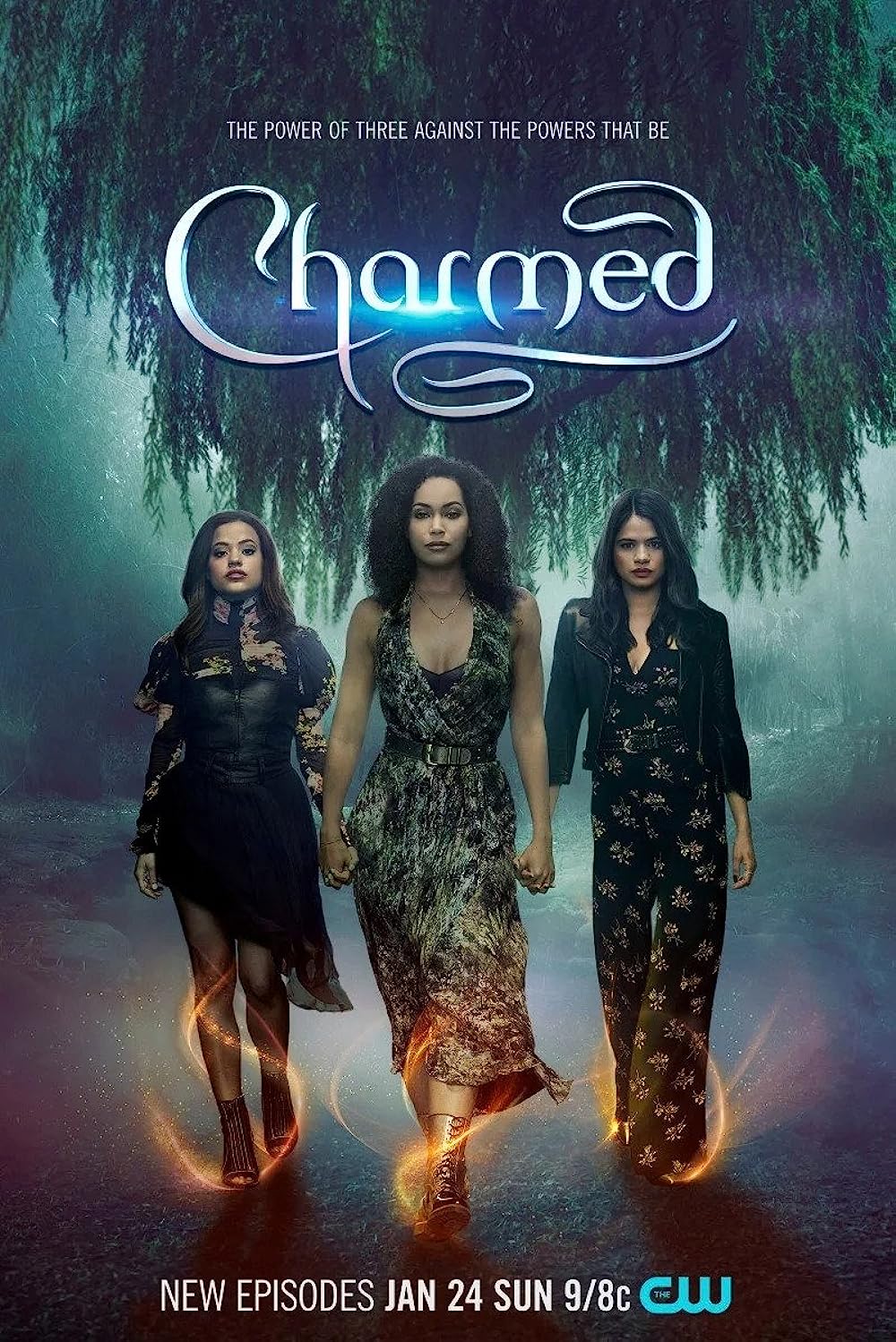 4.4
Three months after Mel and Maggie's mother is murdered by a demonic force, they begin to uncover deep family secrets. Not only do they have a half-sister, Macy, but each daughter carries a powerful witch ability hidden by their mother in hopes of protecting them. An advisor, a Whitelighter named Henry, is appointed to them by the Witches Council to aid them in discovering their full potential as The Charmed Ones. The sisters must learn to harness their powers and work together to save their town from dark entities threatening their very existence.
MOST POPULAR DVD RELEASES
LATEST DVD DATES
[view all]