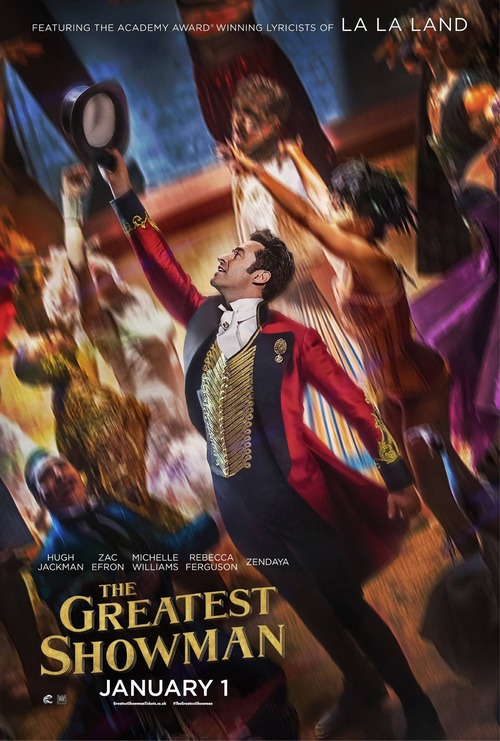 7.8
P.T. Barnum has a vision of entertaining people like they have never been entertained before. His vision is to create a circus that travels across the country for people of all ages to enjoy. Having not much to start with but a dream, P.T. Barnum acts on his vision and soon becomes the founder of what many people call the greatest show on earth. Although there are many struggles, Barnum and Bailey Circus is soon born.
MOST POPULAR DVD RELEASES
LATEST DVD DATES
[view all]