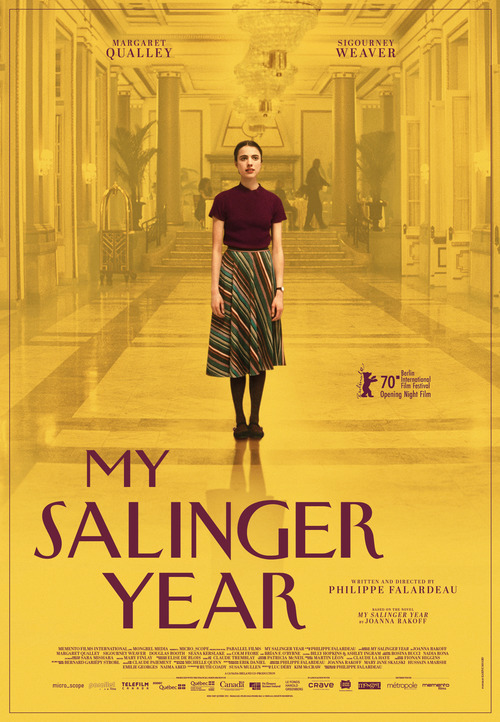 6.3
In New York during the late 1990s, it seems as if the city is crawling with assistants for literary agents. Although they do rub elbows with famous authors from time to time, their jobs are mostly not glamorous at all. Completing thankless tasks and tackling the city on errand runs, one of these assistants suddenly starts to believe in herself, and her own ability to write. Influenced by one of the most beloved, and curmudgeonly, authors of all time, she strives to become the best at what she does.
MOST POPULAR DVD RELEASES
LATEST DVD DATES
[view all]