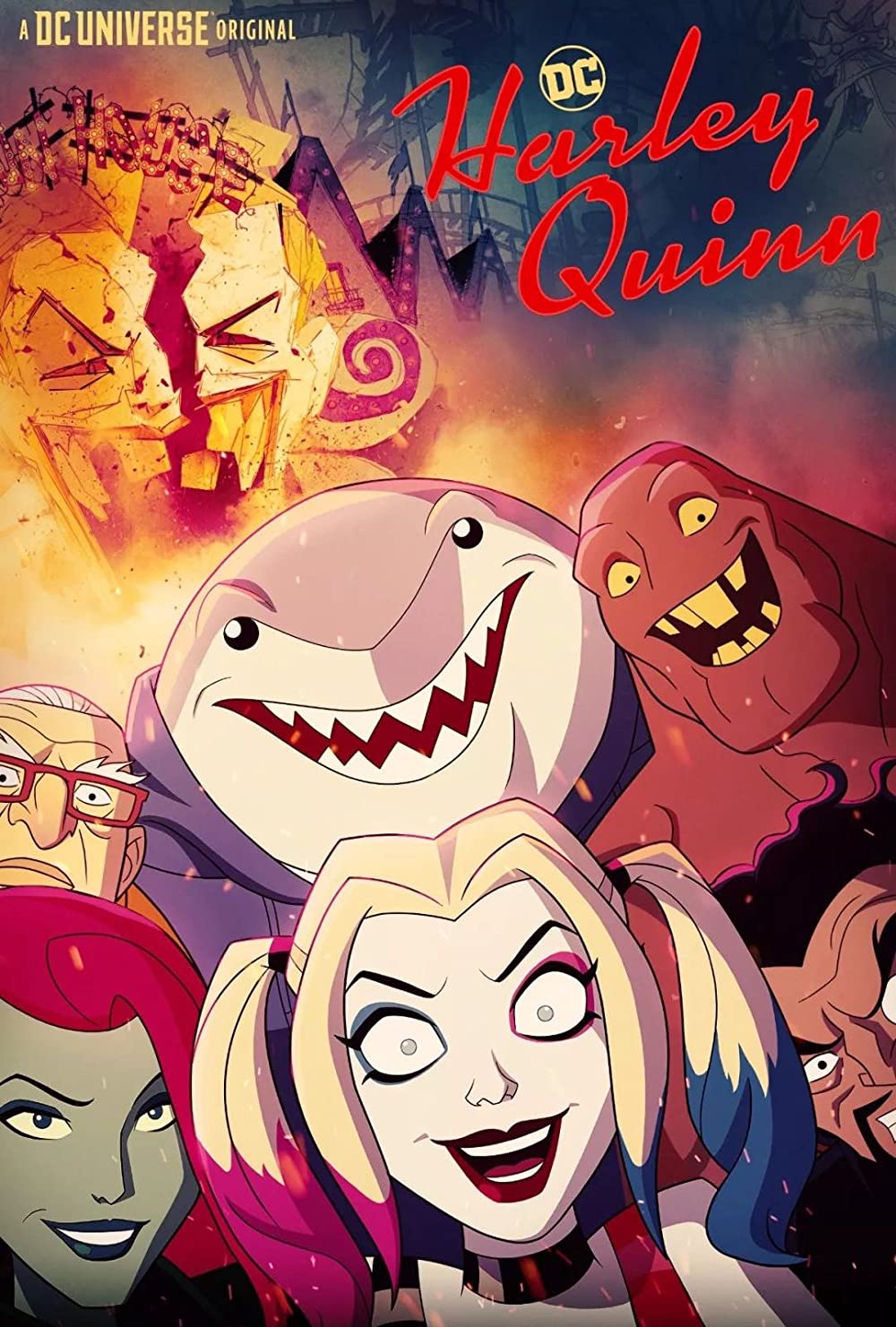 8.5
Harley Quinn is an animated television series created for adult audiences that follows Harley Quinn's exploits following her breakup with the Joker. In the series, Harley hatches a plot to join the Legion of Doom with a number of friends, including her partner-in-crime Poison Ivy. In an attempt to stop Harley from becoming a supervillain, the Joker captures and destroys Gotham City, nearly dying in the process. Eventually, Harley joins forces with the Justice League and the Joker in order to defeat Doctor Psycho and his Parademon army. She and Poison Ivy also finally acknowledge their feelings toward each other.
MOST POPULAR DVD RELEASES
LATEST DVD DATES
[view all]