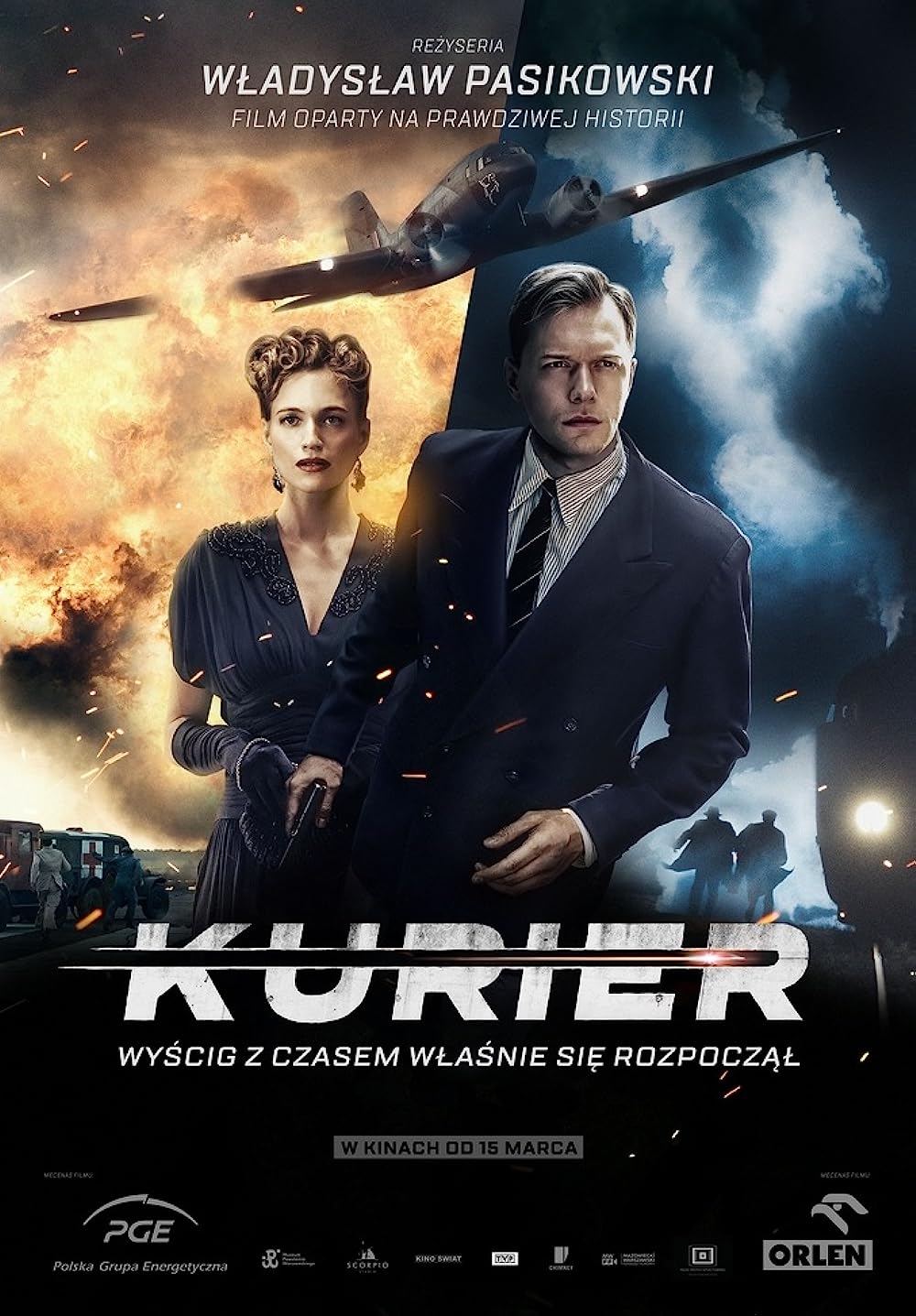 NR Drama, Thriller, War
The products below contain affiliate links. We may receive a commission for purchases made through these links.
TRAILER

5.8
The true story of Jan Nowak-Jeziora?ski, sometimes referred to as the Polish James Bond. Set near the end of World War II, the Polish are rising up to resist the Germans. Nowak-Jeziora?ski has the job of being an emissary between the resistance leaders still in Poland and the Polish government who have been exiled to London. While being actively hunted by the Axis Powers, he must manage to make it to those government officials with vital information that may impact the entire war.
MOST POPULAR DVD RELEASES
LATEST DVD DATES
[view all]