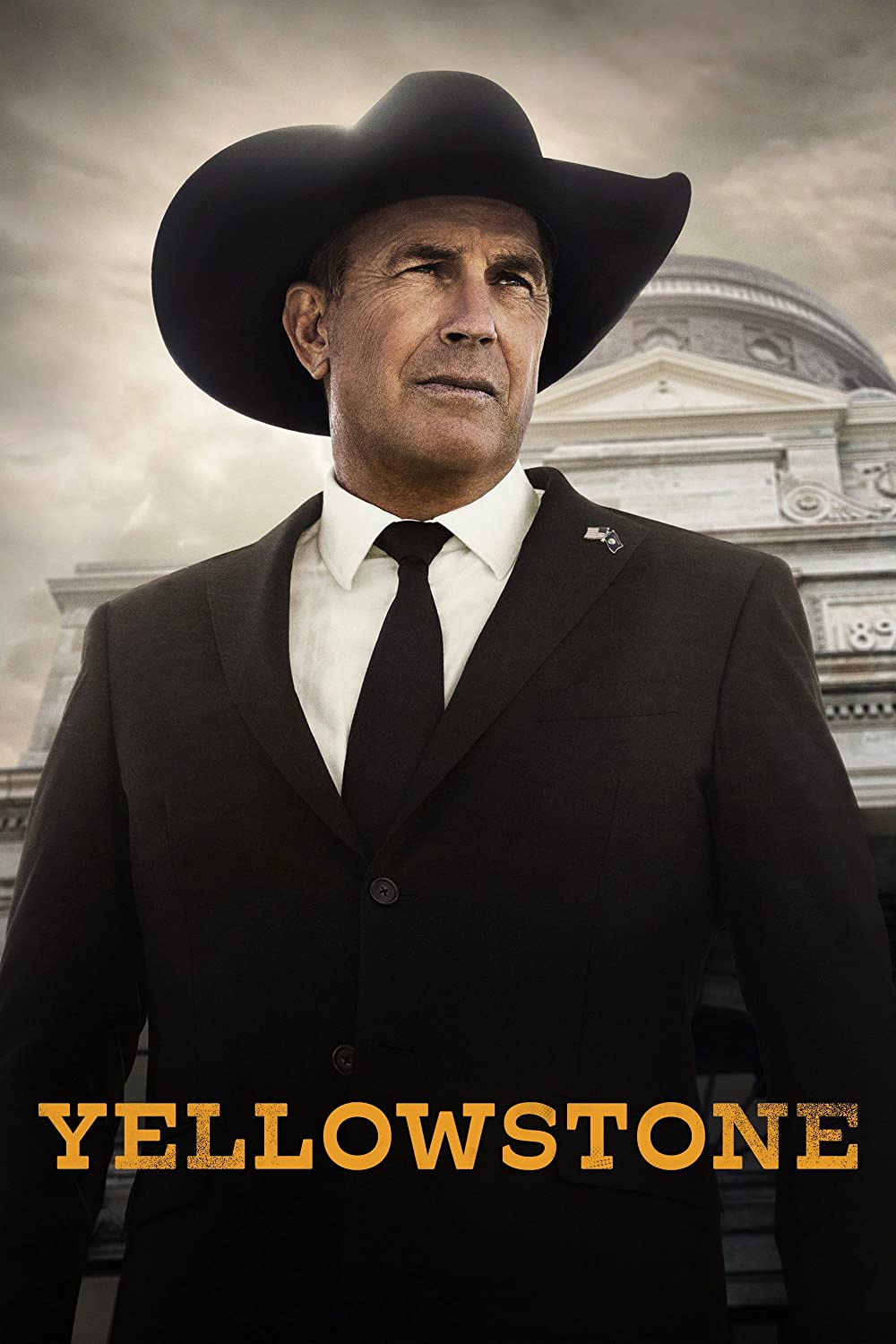 8.4
John Dutton is a lucky man. He controls the largest working ranch in North America. Contentment and the wide open spaces around Yellowstone National Park come with a price. Dutton is constantly called upon to defend the borders of his ranch. That often puts him at odds with the federal government, local Native Americans, and an assortment of developers who want to claim Dutton's land as their own. John Dutton struggles to raise his family against a backdrop of corruption.
MOST POPULAR DVD RELEASES
LATEST DVD DATES
[view all]