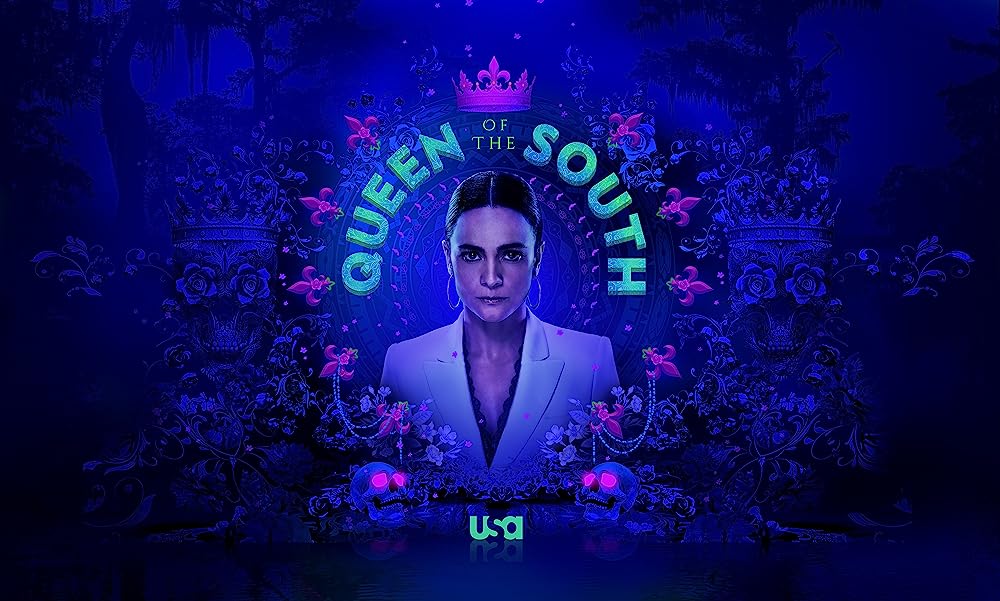 8.0
Teresa Mendoza leaves her native country of Mexico to flee from a ruthless drug cartel that is responsible for the recent murder of her boyfriend, but when she gets to the United States, she is forced to work for the cartel, so she has no other choice but to depend on her own street smarts, and help from a close friend, in order to survive in a world that is dominated mostly by males. Now living in Dallas, Texas, the once-poor drug-dealer has acquired great wealth, and she has every intention of becoming the country's top drug boss while still seeking to avenge the murder of her boyfriend.
MOST POPULAR DVD RELEASES
LATEST DVD DATES
[view all]