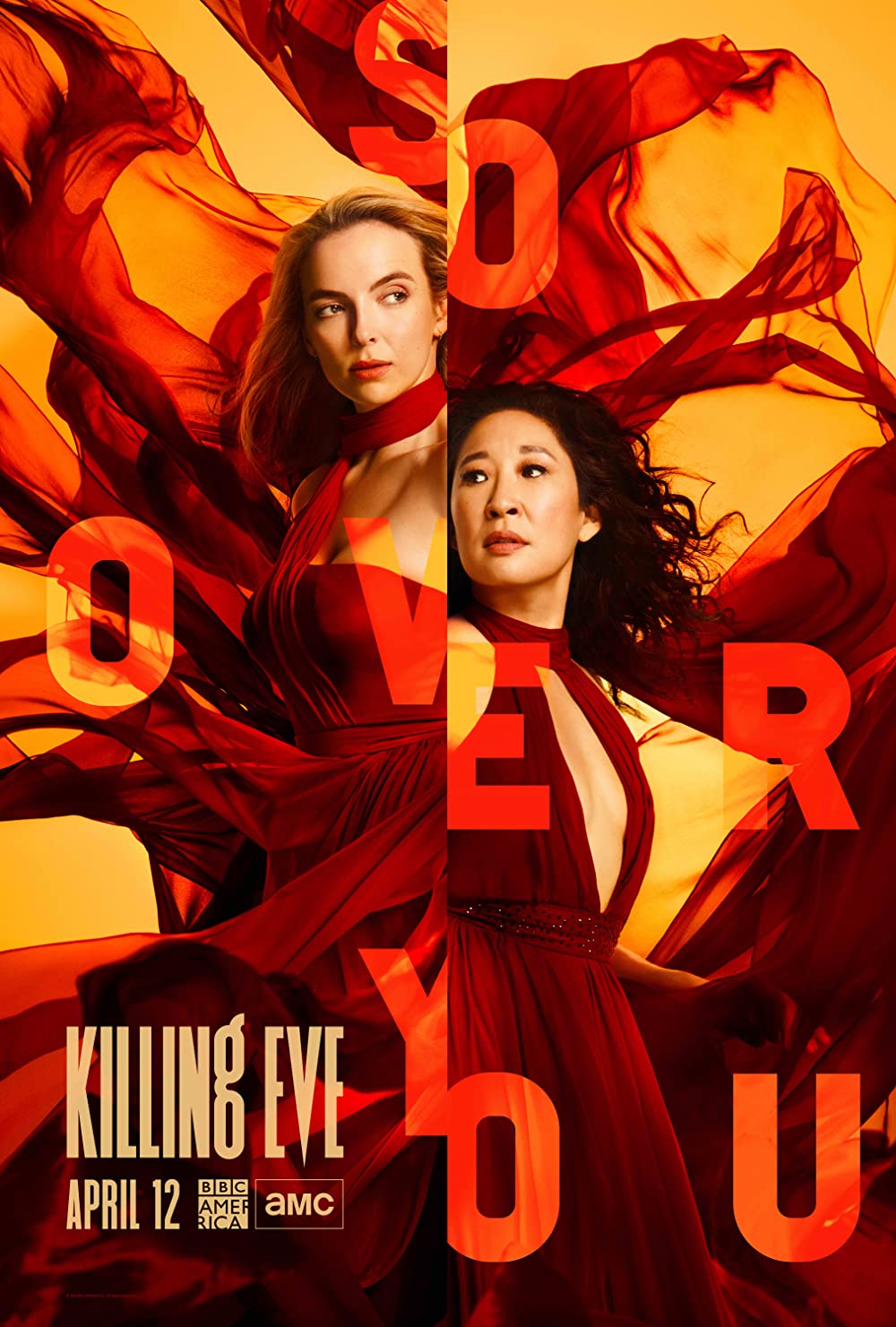 8.1
An MI6 security services operative, Eve Polastri, is bored with her desk job and her not-so-adventurous spy life. In secret at home, she spends a lot of time researching and obsessing about female assassins, especially a mythic femme fatale named Villanelle. When Eve realizes that she might have found proof of Villanelle's kills, she suddenly finds herself in the field and Villanelle's crosshairs. Yet, Eve isn't the only one bored with her life. Although Villanelle has everything she could want financially as a result of her violent work, she's also incredibly bored until the chase from Eve gives her something new to look forward to each day. Outrageous obsession forces both women to face an impossible outcome in which one of them has to make a life-changing sacrifice for the other.
MOST POPULAR DVD RELEASES
LATEST DVD DATES
[view all]