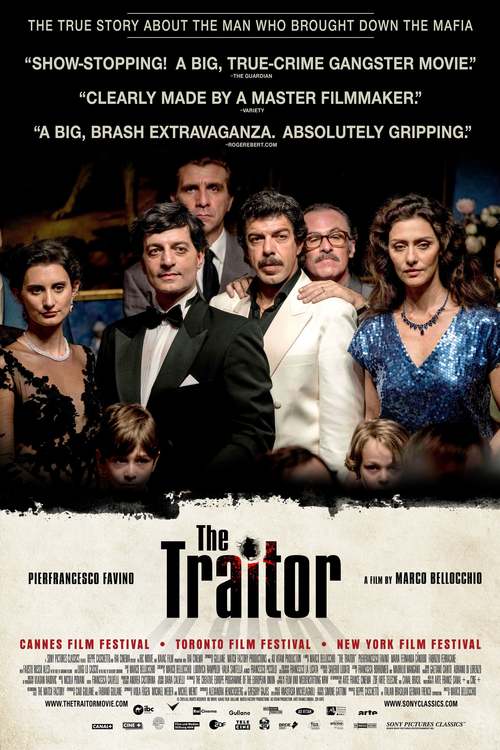 7.1
The true story of Tommaso Buscetta, a high-level mafia operative for one of the most powerful crime families of Palermo, Italy. Buscetta makes a deal with federal authorities to feed them inside information as law enforcement officials attempt to break up this deeply entrenched mob family of southern Italy and Sicily. The story follows the violent and criminal dealings of Buscetta and his eventual flip to rat out his fellow mafia members. Buscetta?s subsequent life hiding in the witness protection program is portrayed as are the famous seven-years of court trials that sent some of Italy's biggest mob bosses to prison.
MOST POPULAR DVD RELEASES
LATEST DVD DATES
[view all]